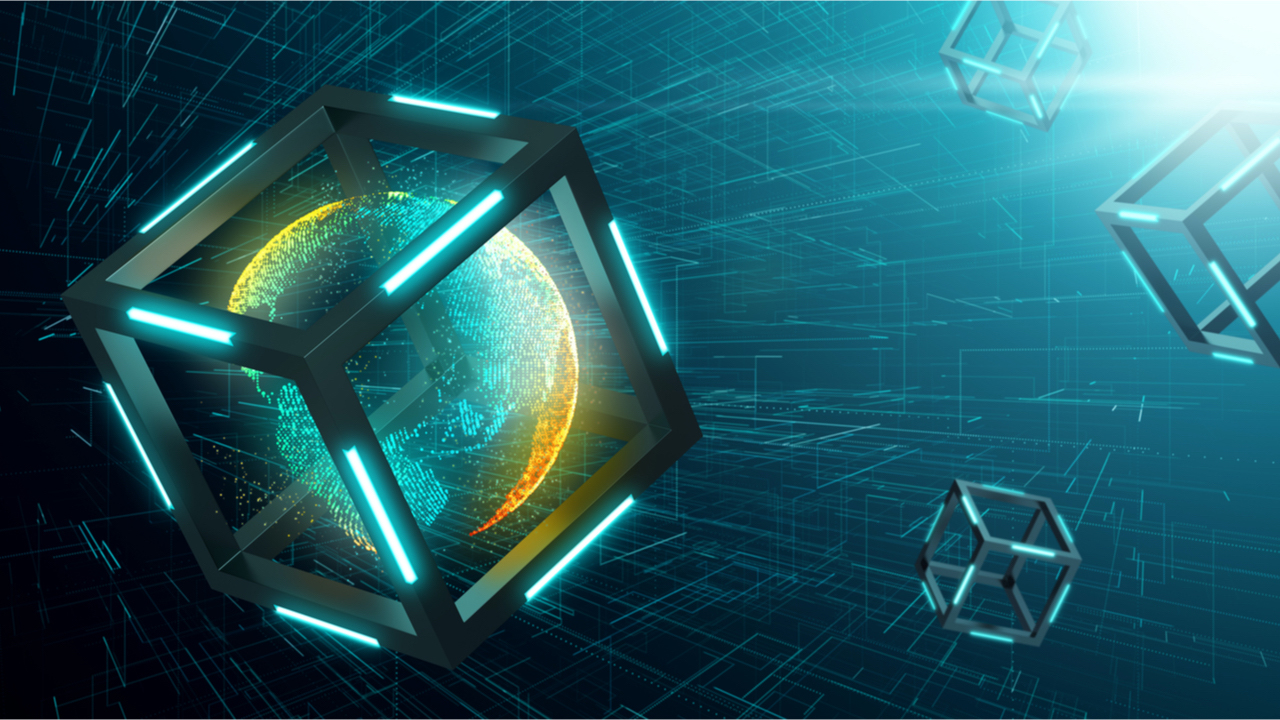 Ethereum still dominates the TVL in defi this weekend, but only by 55.59%, according to defillama.com chain stats. On October 5, 2021, ETH defi dominance was 69% and over the last five months, it shed 14% dominance. Today, Terra holds the second-largest defi TVL with $22.67 billion locked, and more than half locked into the Anchor protocol.

At press time, there are 381 decentralized exchange (dex) platforms holding a combined TVL of around $64.65 billion. Coingecko.com data shows Uniswap v3 is the top dex this weekend with $856.6 million in 24-hour volume.

Presently there are 25 decentralized finance (defi) oracles and Chainlink dominates the pack. Chainlink secures $52.23 billion in value across 141 protocols, as it has an oracle dominance of around 54.83% on Sunday morning.

Lyn Lapid – In My Mind | Music with Lyrics

Rihanna – Lift Me Up (From Black Panther: Wakanda Forever) with Lyrics

The Weeknd – Out of Time | Music video with song lyrics