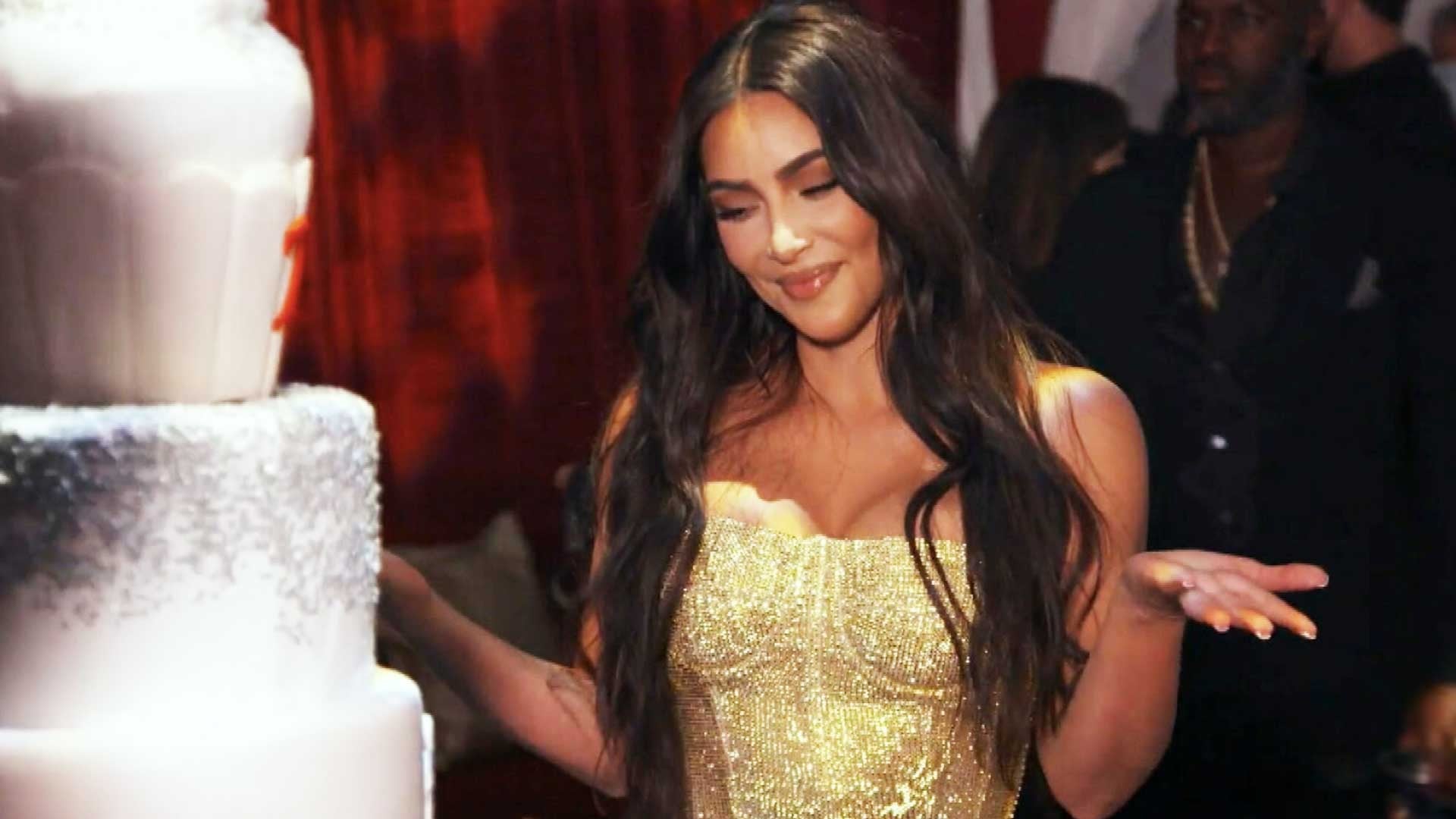 Kim Kardashian recently celebrated her 40th birthday. The sisters and mother of the reality TV star hosted a birthday party in honor of Kanye West’s wife.

The “Keeping Up With The Kardashians” star on Monday shared multiple pictures from a beach, flaunting her toned abs.

Some twitter users started mocking Kim for her appearance, with many haters indulging in body shaming.

“No that’s plastic surgery and money,” wrote a user Jennifer Jeminez in the comments.

Another shared a picture of Kim in which she didn’t look her best with a caption that read “unedited photo btw”.

While some people ridiculed her, others showered praises on Kim. “You never looked better,” said an admirer of the TV personality.

Ananya Panday’s PHOTOS win the internet in no time, Check out

Angelina Jolie’s Outfits Are Perfect On A First Date

Walnox - September 30, 2020 0
Angelina Jolie, has nailed every red-carpet event with her outrageous beauty. Angelina is a style icon since the 90’s days. She has...