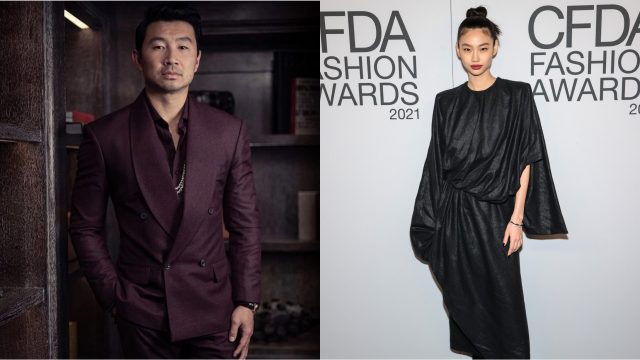 Here are some of the hottest Asian celebrity fashion icons of 2021. Check out the list below :

In case you haven’t already noticed, the Shang-Chi star is ripped. With a body like his, it’s hard to go wrong when it comes to getting dressed.

The Canadian Chinese actor is known to stick to handsome fashion classics like fitted suits, snug tees and casual sweats, that are all better to show off his six-feet-tall physique.

The seven-piece K-pop boy band is undoubtedly the most watched celebrity set in the world.

They took a little over three hours to amass one million followers on popular social media platform TikTok. What they do, say and wear clearly matters.

The boy band’s versatile style caught the eye of the late designer extraordinaire Virgil Abloh, who snagged them as brand ambassadors for Louis Vuitton to showcase Abloh’s unique brand of elevated streetstyle.

Since the hit K-drama series My Love From The Star, in which Jun played Cheon Song-yi, an A-list actress with the chicest wardrobe known to mankind, the 40-year-old has been acclaimed as one of South Korea’s most stylish actress. Jun was handpicked by British luxury label Alexander McQueen as its first Korean ambassador earlier this year.

The 27-year-old China-based singer-host has style running through his veins. A friend of top luxury houses such as Cartier, Fendi and Armani, Wang is also creative director of Team Wang Design, a streetwear label he founded.

It’s fashion, darling. And the fashion set has its sights set on Blackpink: Lisa fronts Celine, Chanel snapped up Jennie, Rose is associated with Saint Laurent while Jisoo is linked to Dior. No prizes for guessing which is the best-dressed K-pop girl group.

From Squid Game player 067 to Louis Vuitton’s unofficial player 001 of the year.

The 27-year-old actress-model exchanged her blood-stained green tracksuit for shiny monogrammed ensembles dreamt up by fashion great Nicolas Ghesquiere, who’s known for dressing up the likes of Alicia Vikander, Nicole Kidman and Emma Stone, after being named the global ambassador of French luxury label in October.

K-pop Singers Rosé and Chaeyoung spotted on a sweet date