WALNOXLatest Topics in the World of Fashion and Movies
HomeAll VideosThor: Love and Thunder | Official Teaser HD
All VideosEntertainment 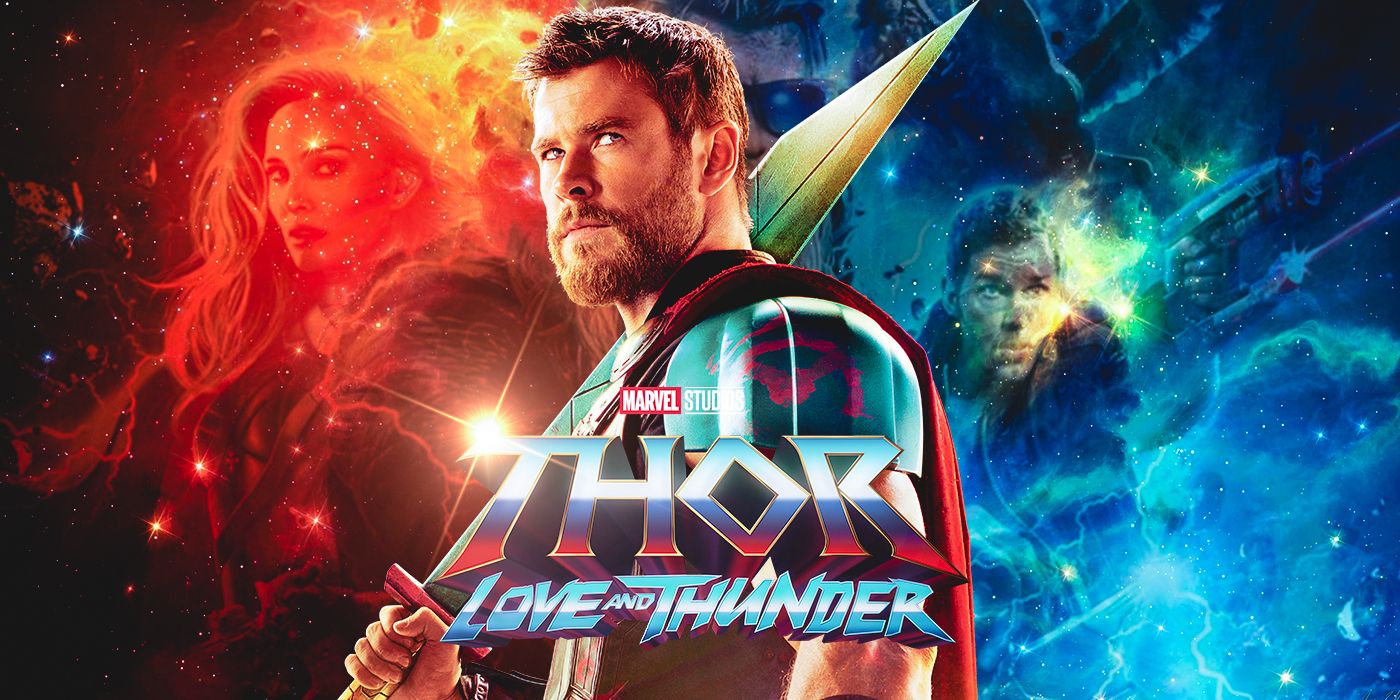 Thor: Love and Thunder : The film finds Thor (Chris Hemsworth) on a journey unlike anything he’s ever faced – a quest for inner peace. But his retirement is interrupted by a galactic killer known as Gorr the God Butcher (Christian Bale), who seeks the extinction of the gods.

Together, they embark upon a harrowing cosmic adventure to uncover the mystery of the God Butcher’s vengeance and stop him before it’s too late.

MOST ANTICIPATED MOVIES TO HIT THE THEATRE’S ON 2021

Iconic Moments from Phase 3 of the MCU!

Billie Eilish – Happier Than Ever | Music with Lyrics