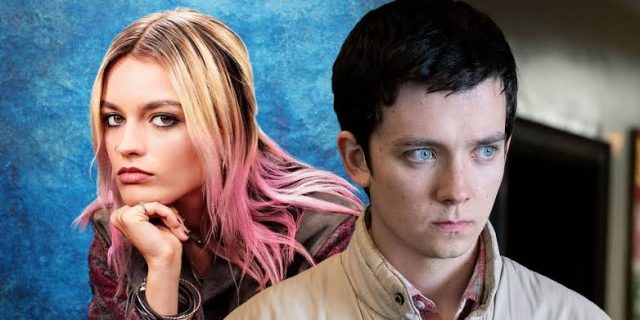 Otis and Maeve. Maeve and Otis. Motis. Part Three of the Otis and Maeve story sees a love square (!) with Ruby and Isaac both expressing their feelings.

Will they? Won’t they? What’s the endgame?!

Word of the “sex school” gets out as a new head teacher tries to control a rambunctious student body and Otis attempts to hide his secret hookup.