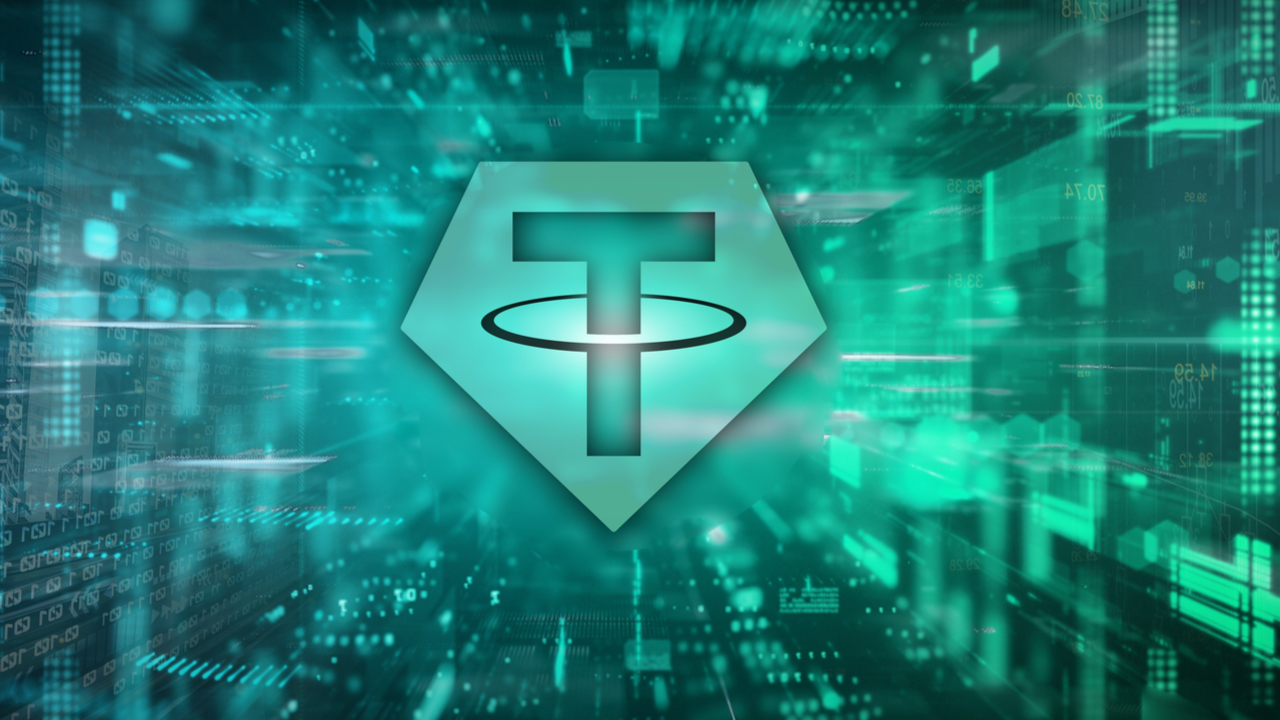 The largest stablecoin by market capitalization, tether (USDT), is now supported on the Polygon blockchain (formally called Matic). USDT’s market valuation today is $72.6 billion and the stablecoin trade volume is $59.15 billion out of the $106.34 billion in global trade volume on Friday.

Expanding to the Polygon network’s layer two (L2) scaling solution on top of the Ethereum blockchain will provide tether (USDT) users with cheaper transfer fees. Polygon has more than 19,000 decentralized applications (dapps) and the network’s native token MATIC is the 21st largest by market valuation.

“We’re excited to launch USDT on Polygon, offering its community access to the most liquid, stable, and trusted stablecoin in the digital token space,” Paolo Ardoino, the CTO at Tether said in a statement sent to Bitcoin.com News. “The Polygon ecosystem has witnessed historical growth this year and we believe Tether will be essential in helping it continue to thrive,” the Tether CTO added.

The Polygon team confirmed the launch on Friday when the official Twitter page tweeted: “Tether USDT launches on Polygon.”

In addition to tether (USDT) launching on Polygon, Polygon Studios CEO Ryan Wyatt explained that the team had put together a multi-million dollar fund to help Terra blockchain developers migrate to Polygon.

The news of tether (USDT) being implemented on the Polygon network follows the token’s market capitalization losing $10.4 billion since May 10, 2022. On that day, USDT’s market valuation was $83 billion and today it’s approximately $72.6 billion.

Furthermore, Tether launched a fiat-pegged token tied to the Mexican peso called MXNT on May 26, and MXNT tokens will be available on Solana, Ethereum, and Polygon as well.