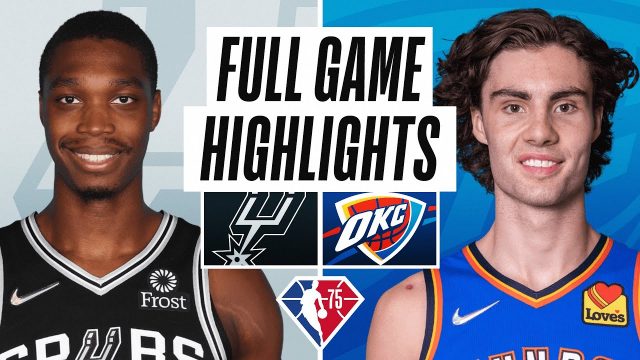 Josh Giddey recorded 17 PTS, 10 REB and 10 AST for the Thunder in the losing effort, his 3rd consecutive triple-double and 4th of his career.