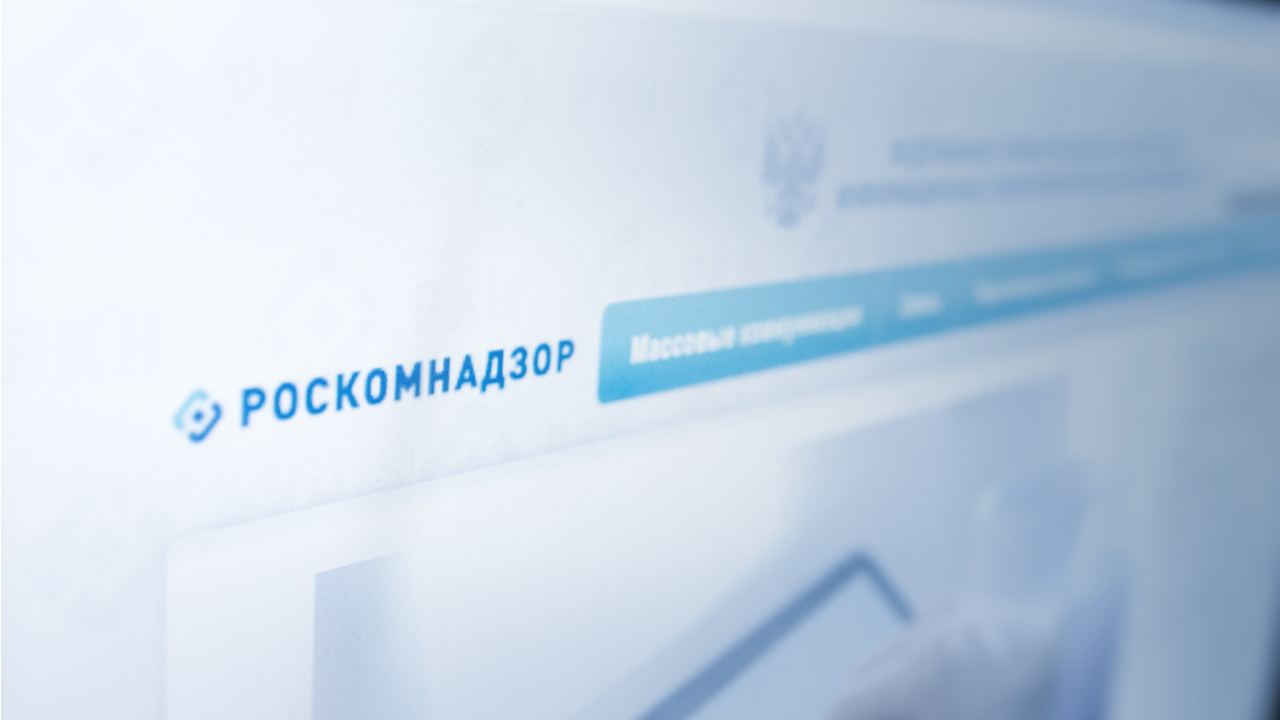 Crypto news website Bits.media became unavailable to most of its readers in Russia this week and its team found that the Russian media censor Roskomnadzor is to blame. The government agency has added an unspecified number of its pages to a register of internet sources disseminating banned information.

The block results from a ruling by the Volzhsky District Court of the city of Saratov in a lawsuit initiated by the local prosecutor’s office on March 31. The judge granted the prosecutor’s request on April 24 after considering the case in the absence of the media outlet’s owners, Bits.media explained in a post.

According to the published decision, five URLs were targeted as they contained “information aimed at promoting crimes in the field of legalization (laundering) of proceeds from crime.” It remains unclear whether only Bits.media addresses were affected and the formal reason for the measure is unknown. The platform’s founder, Ivan Tikhonov, was quoted as saying:

We are an interested party in the case, but no one notified us of the proceedings. We were not given any opportunity to remove the materials about which the Saratov prosecutor’s office had questions. We strongly disagree with the verdict.

Bits.media plans to appeal the court’s decision as it has already won a similar case in the past. In January 2015, Russian internet regulators blocked the website referring to a ruling by the Nevyansk City Court of the Sverdov region. The local prosecutor motivated his plea with the need to “protect an indefinite circle of persons.” Seven websites were restricted, but the ruling was overturned later that year.

Then, in March 2020, Roskomnadzor blacklisted five websites offering information and services related to cryptocurrencies. The forum section of Bits.media was also targeted. Just as with the website now, it was still available in Russia via VPNs and browser plugins.

Other operators of Russian crypto platforms have also successfully challenged such decisions. In March 2018, the Saint Petersburg City Court struck down a ban on 40 websites publishing crypto content. The following month, Russia’s Supreme Court overturned a ruling restricting access to the Bitcoininfo.ru portal. In May 2019, Roskomnadzor had to remove Bestchange.ru from its register after prosecutors gave up efforts to block the website.

Jisoo and Sulli in their gym pants look really hot!!