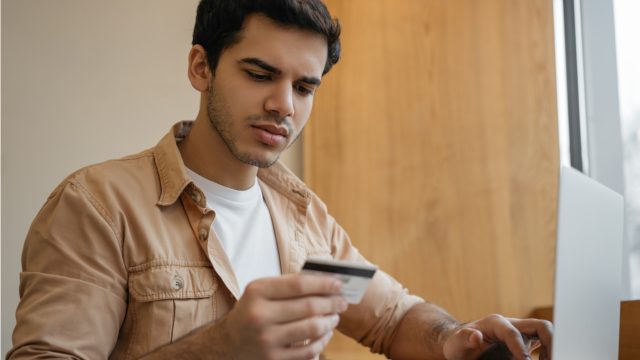 Bank accounts in the names of 1,064 individuals have been frozen by Pakistan’s Federal Investigation Agency (FIA). The law enforcement authority acted on request from the Cyber Crime Reporting Center (CCRC) in Islamabad, the Pakistan Observer informed readers on Wednesday.

Officials claim the accounts have been utilized to process transactions worth a total of 51 million Pakistani rupees (around $288,000) made by persons to and from a number of crypto exchanges, among which are well-known platforms such as Binance, Coinbase, and Coinmama.

The agency has also blocked their credit cards used to buy and sell digital coins, the publication added. It also reminded residents that the State Bank of Pakistan (SBP) prohibited the purchase and sale of cryptocurrencies with a circular issued by its Banking Policy and Regulation Department in April 2018.

Despite the ban, however, cryptos like bitcoin have enjoyed growing popularity among investors in the country. According to an estimate from a recently published report by the Federation of Pakistan Chambers of Commerce and Industry (FPCCI), Pakistanis hold $20 billion worth of cryptocurrency.

At a press conference last week, FPCCI President Nasir Hayat Magoon noted that the quoted valuation of the digital currency owned by Pakistanis is based on research carried out by the association’s Policy Advisory Board. In reality, the true total of the crypto holdings may be much higher, as many Pakistanis are buying coins via peer-to-peer deals which remain undetected.

Magoon also called on the government to introduce a relevant policy to regulate and facilitate crypto-related transactions, pointing out that the regional rival, India, has already taken steps to implement some rules for the sector. His association recommends the adoption of a legal framework aligned with the guidelines issued by international organizations such as FATF and IMF.