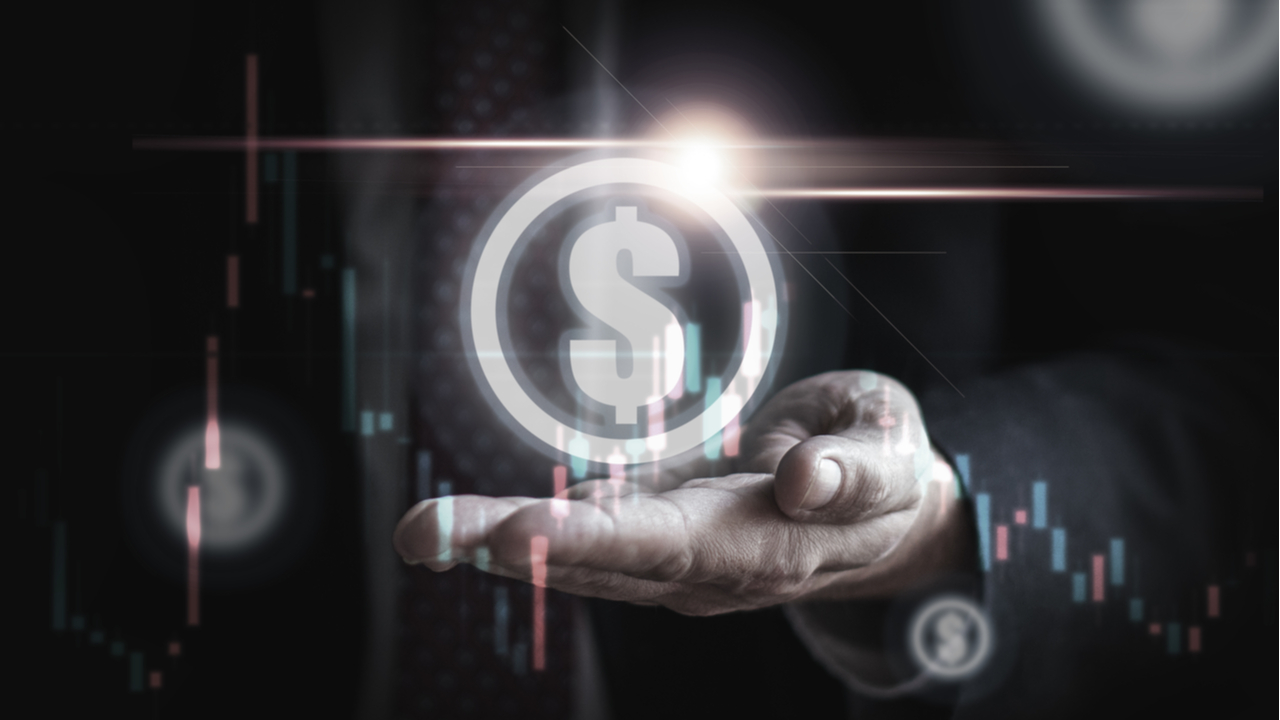 Optimism, a solution that allows for transacting on Ethereum with low fees, has scored a $150 million investment in its Series B funding round. The round, that was co-led by A16z and Paradigm, caused the organization to reach a valuation of $1.65 billion, being one of the most valuable L2 Ethereum expansion layers.

VCs are considering the relevance that these scaling technologies have for the future of Ethereum. While Ethereum fees have been relatively low recently, during the recent bull market, this was almost never the case. To appease users not wanting to take the hit of paying these sometimes exorbitant fees, L2 solutions rose to the spotlight. Optimism is one of these solutions, based on Optimistic rollups that take L1 (Layer 1) data to process it in batches in L2, to then return this abbreviated data to Ethereum.

According to numbers offered by the company, Optimism has already saved its users $1 billion in gas fees, and has over $469 million in TVL (total value locked) on its platform, being the fourth-biggest rollup in this regard, per L2beat statistics.

Expansion via Hiring and Advancements

Optimism informed users via a blog post about how the funds would be directed. The company is planning to hire more people to complete its already sizeable team in order to keep delivering features. Optimism has 18 job offerings currently open across several departments, ranging from software development-related jobs to finance openings.

This latest funding injection comes on the heels of the company’s Series A funding round, where the company raised a $25 million investment that was also led by A16z. The company praised Optimism, noting that its “close adherence to Ethereum development paradigms results in a very easy transition for developers, wallets, and users: no new programming languages, minimal code changes to existing contracts required.”

The Sandbox Partners With a Myriad of Hong Kong Luminaries, Plans to Launch Metaverse ‘Mega City’