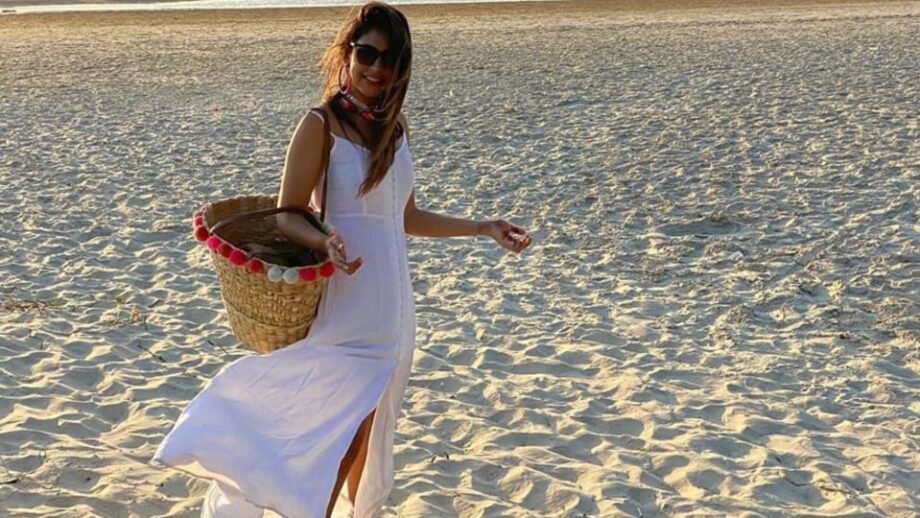 In 2016 she appeared in the music video “Parindey Ka Pagalpan” opposite Siddharth Gupta.

In 2017, she portrayed the character of Shivani in crime thriller Ghulaam opposite Param Singh.

In 2019, Taylor portrayed the character of Mannat Kaur Khurana in Ishqbaaz. Same year she appeared in a Punjabi-language music video “Cappuccino” opposite Abhishek Verma.

In 2020, she came up with a YouTube story series named Taylormade Stories.

Niti is known for her sexy and amazing dressing style and the way she presents herself amongst the people.

Today she shared pictures looking resplendent in a white gown and shimmering on the beach. Check out below :

Who Dazzles in Satin Outfits? : Ashi Singh Vs Arishfa Khan Vs Jannat Zubair

Walnox - August 28, 2020 0
Erica Fernandes is the most stylish and elegant actress we have in the television industry. Erica Fernandes plays the popular...