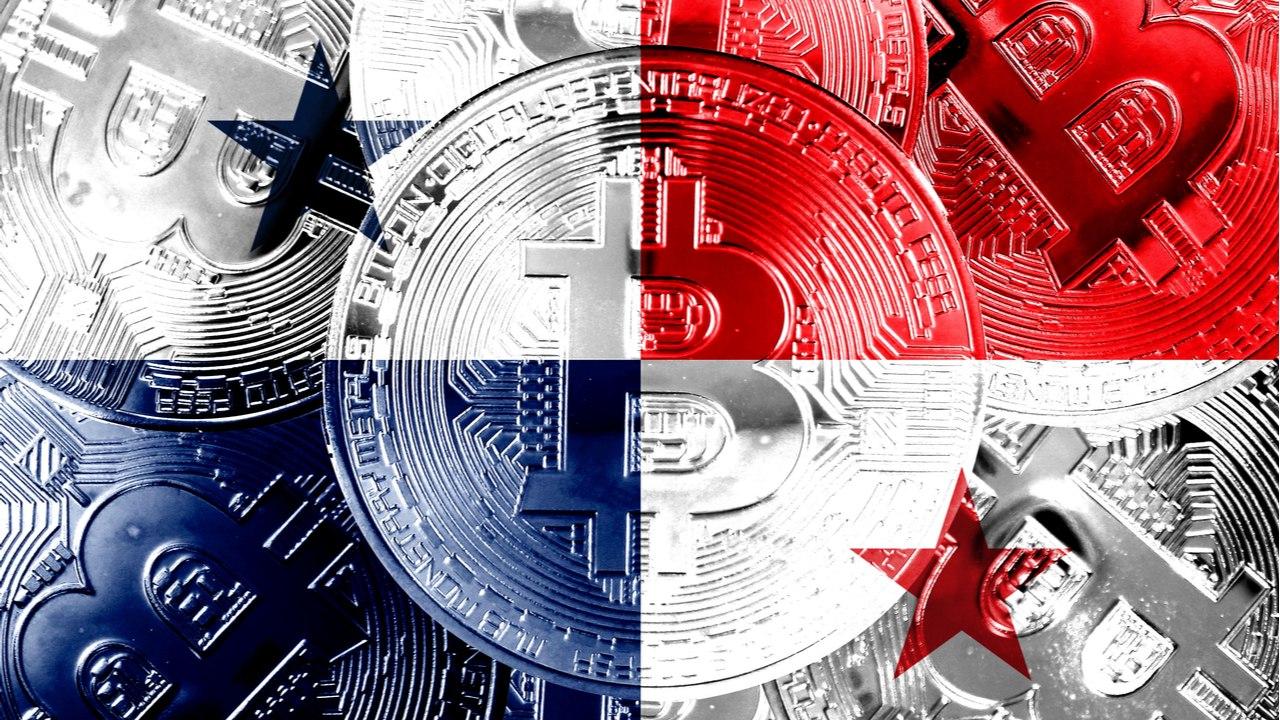 Panama is taking steps to regulate crypto assets and the businesses that use them in the country. The National Assembly of the country, which is the highest legislative organization in Panama, has taken the first step toward regulating the use of cryptocurrencies. The institution has approved in the first debate a cryptocurrency law project titled “Law that regulates the commercialization and use of crypto assets, the issuance of digital value, the tokenization of precious metals and other goods, payment systems and other provisions.”

The proposed law includes definitions and concepts about cryptocurrencies, blockchain technology, and the implementation of these decentralized tools to simplify state affairs. This approved project comes as an amalgamation of two different proposals presented as law projects 696 and 697, according to a social media post from the institution.

One of the promoters of this law, Gabriel Silva, who introduced it first in September, stated that this approved project suffered some change during the first discussion, and that, in his opinion, it can be improved.

Blockchain for Identification and Transparency

One of the most important proposals of the law project has to do with the inclusion of a blockchain-based identification project that seeks to digitize this duty of the Panamanian state. This objective is defined in the law as follows:

The presented project has also defined making use of blockchain technologies to improve the transparency of the functions of the state as an objective. This is similar to other projects in Latam using distributed ledger technology to develop functions of the government such as payments and tax collection. One of these projects is the Brazilian Blockchain Network, which is also being developed as a base for public organizations in the country to build upon.

Disha Patani shared a photo of herself in a white bikini. Check out .