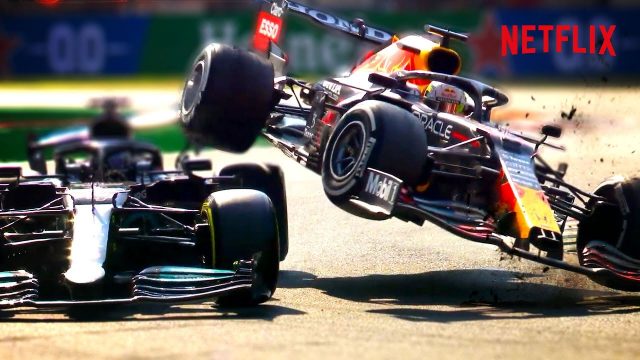 Most Cinematic Moments | F1 Drive To Survive S4 : Twenty drivers — some veterans, some rookies — compete in another drama-filled and adrenaline-fueled season of Formula 1 racing.

0:00 Hamilton and Verstappen collide at Silverstone
1:24 Williams Place in the Top 10
2:26 Crash at the Start of Budapest

Just you wait ‘til the end. The most dramatic season in F1 history is now streaming on Netflix.

See Which Program Is Using All Your CPU on Windows