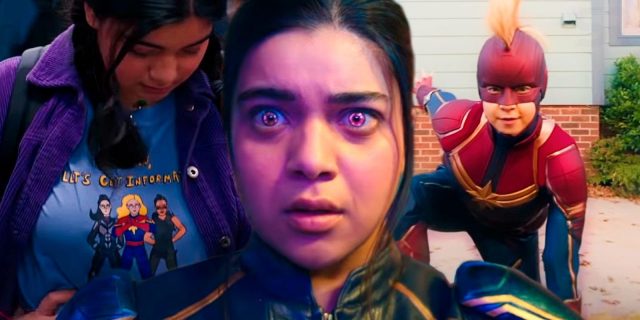 Kamala Khan only joined Marvel’s comic universe in 2013, but the Pakistani-American teenager and Muslim superhero with Inhuman powers quickly became a fan-favorite.

The Marvel Cinematic Universe announced in 2019 that Ms. Marvel was in development for Disney+, confirming her place as a big character in the sprawling franchise’s future. It is for those reasons that Ms. Marvel has been so highly anticipated for many.