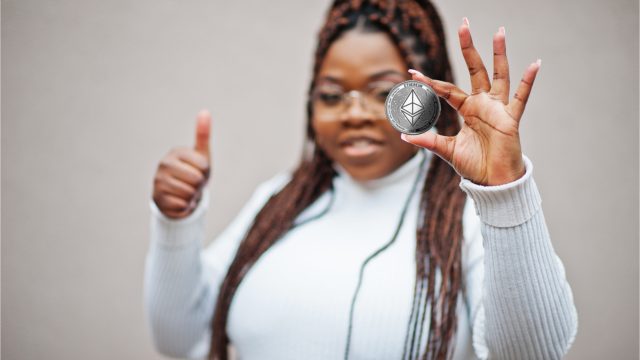 One of Africa’s pioneering cryptocurrency exchanges, Luno, recently announced the launch of an early-stage investment arm whose objective is to back fintech, crypto, and Web3 startups. Known as Luno Expeditions, the investment arm is expected to fund somewhere between 200 to 300 startups each year, a report has said.

According to a report by Techcrunch, CEO Jocelyn Cheng will lead the all-female team of five at Luno Expeditions. The report added that Barry Silbert, the founder and CEO of Digital Currency Group (DCG), and Marcus Swanepoel of Luno, will be a part of the new venture capital company’s Investment Committee.

Also in the report, Cheng — who has previously held investing roles at CPP Investments, Bain Capital, and Goldman Sachs — is quoted distinguishing the new venture’s role from that of DCG.

“Luno Expeditions will focus on the group’s early-stage investing in equity and convertible rounds,” Cheng said. She also clarified that the venture capital company will continue to invest in crypto assets and later-stage companies starting from Series A upwards.

The CEO opined that there are “very few truly global and very early-stage fintech funds” that are currently operational, hence an opportunity to build one currently exists. She also noted that there is a strong convergence between some fintechs and crypto. Still, Cheng reckoned that the infrastructure still needs to be built, saying:

There is still a lot of work to be done in building the infrastructure that crypto will rely on. So our aim is to be supportive of this broader ecosystem. So what this practically means is we will invest in fintech companies that we feel match that long-term thesis, not just any fintech company.

Meanwhile, the report said Luno Expeditions will invest between $50,000 and $250,000 in each startup, and this translates to total funding that ranges between $15 million and $75 million per year.

Quickly cascade all windows on Windows 10