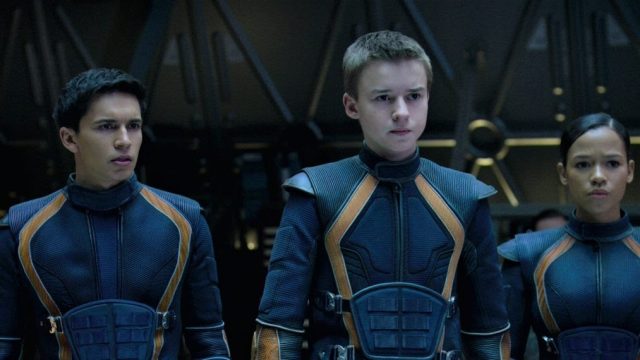 Lost in Space final season, the Robinsons’ survival instincts kick into hyperdrive as they race to reunite and protect Alpha Centauri from a robot invasion.

Official trailer for the third and final season of Lost in Space. All episodes drop December 1, 2021, only on Netflix.

Use Emoji in File Names on Windows 10 PC