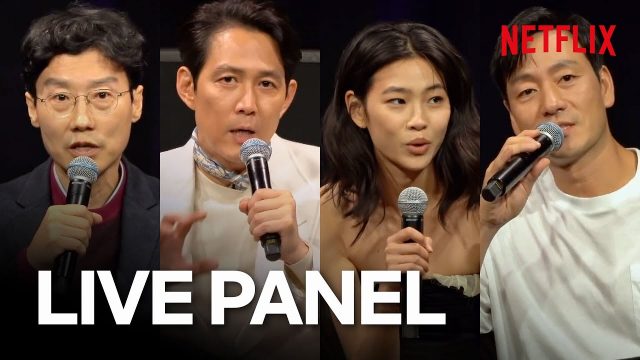 Director Hwang breaks down each game and gives intel on how he developed “Squid Game”.