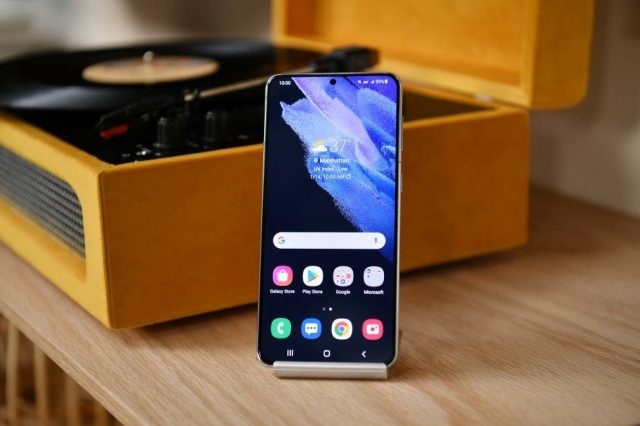 So, if you are using any of the Galaxy S21 series smartphones and want to test the upcoming One UI 4 based on the Android 12 operating system, then here is a step-by-step guide on how you can get it on your phone.

Step 1: On your smartphone, download and install the Samsung Members app to enroll in the company’s One UI 4 Beta program.

You can don’t have the app installed, then you can download it from the Google Play Store or Galaxy Store.

Step 3: Now, tap on ‘Registration for One UI Beta Program’ from the banner that appears on the app’s home screen.

Step 4: After registering, navigate to Settings > Software update > Download and install to install One UI 4 Beta on your Galaxy S21 device.

The beta release, with version number G991NKSU3ZUID/ G991NOKR3ZUID/ G991NKOU3BU1 is about 2.4GB in download size and comes with the September 2021 security patch.

The Samsung One UI 4 Beta comes at a time when Google is in the final round of preparations to release the Android 12 stable version. While the company has not yet confirmed the launch date, but it’s expected to be released on 4th October.