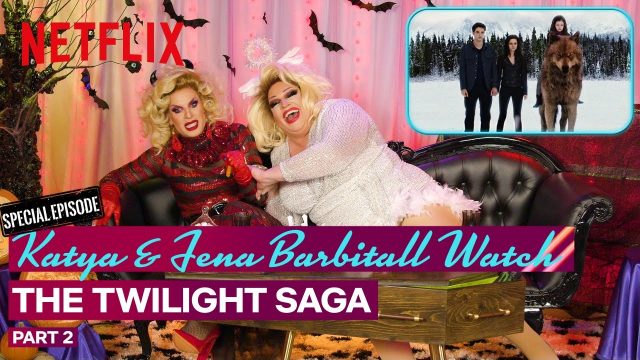 Change language in your Windows 10 computer