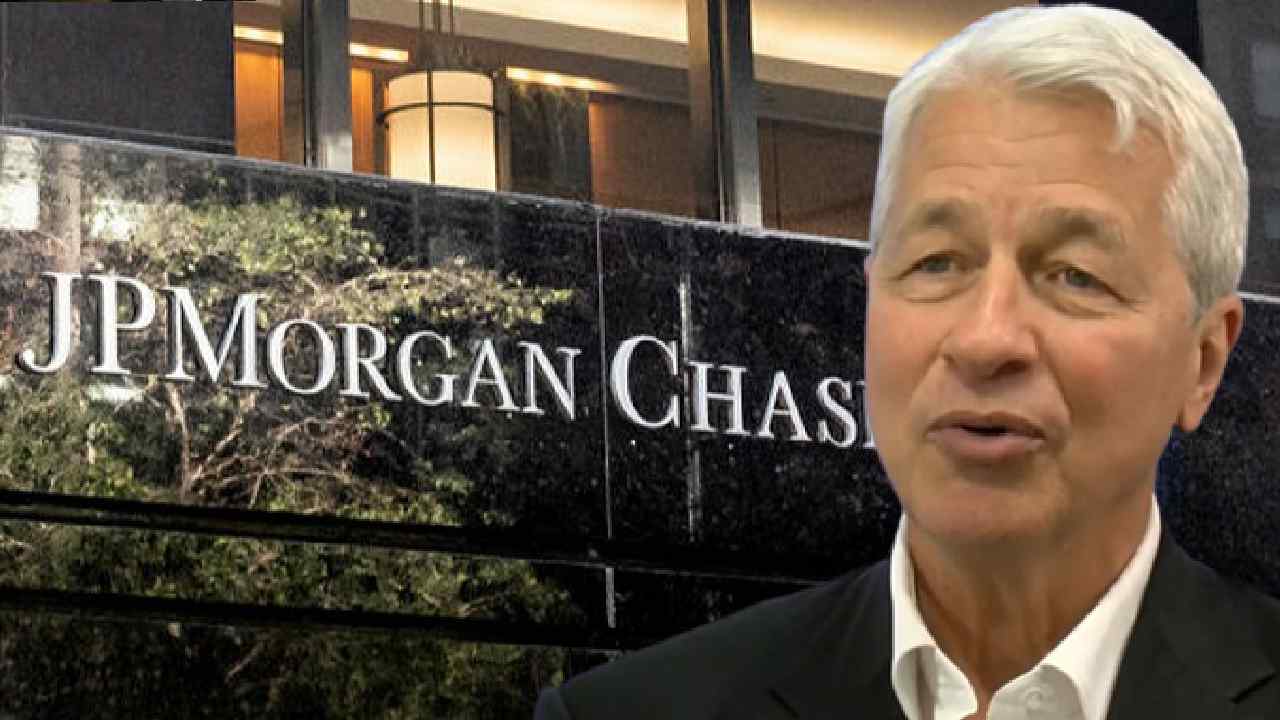 JPMorgan Chase CEO Jamie Dimon talked about cryptocurrency in an interview with KMTV 3 News Now in Omaha Friday ahead of the Berkshire Hathaway annual shareholders meeting this weekend.

Commenting on cryptocurrency, including bitcoin, the JPMorgan boss said:

I always say I don’t particularly like it. I defend your right to do it. I’d say be very, very careful how much money you put into it.

However, Dimon sees benefits in some aspects of crypto, such as its technology, admitting that the banking industry has its inefficiencies. The executive opined:

Not all of it is bad. If you said to me ‘I want to send $200 to a friend in a foreign country,’ that could take you two weeks and cost you $40. You could do it through a digital currency and it’ll take you seconds.

“So, it’ll work out. I think it will be adopted over time by lots of players out there, including banks,” he concluded. However, he did not specify whether he is referring to cryptocurrencies, stablecoins, central bank digital currencies (CBDCs), or his own JPM Coin.

JPMorgan Chase has its own digital currency called JPM Coin. Dimon previously described: “We use a blockchain network called Liink to enable banks to share complex information, and we also use a blockchain to move tokenized U.S. dollar deposits with JPM Coin.” The JPM Coin website states that the coin “facilitates real-time value movement, helping to solve common hurdles of traditional cross-border payments.”

Dimon has long been a bitcoin and crypto skeptic. In November last year, he warned people to be careful when investing in crypto citing that it has no intrinsic value. In October, he said bitcoin was worthless and questioned its limited supply.

Meanwhile, he said in his April letter to shareholders that decentralized finance (defi) and blockchain are real. In addition, JPMorgan is now offering a number of crypto investment products.

Deepika Padukone stuns in a Louis Vuitton jacket and mini skirt, Check out

The Professor and Sierra: The Story in Full | Money Heist

We’re Back (From “Phineas and Ferb The Movie: Candace Against the Universe”)