WALNOXLatest Topics in the World of Fashion and Movies
HomeAll VideosJohn Dutton: Head of the Household and Man of the Ranch |...
All VideosEntertainment

John Dutton: Head of the Household and Man of the Ranch | Yellowstone 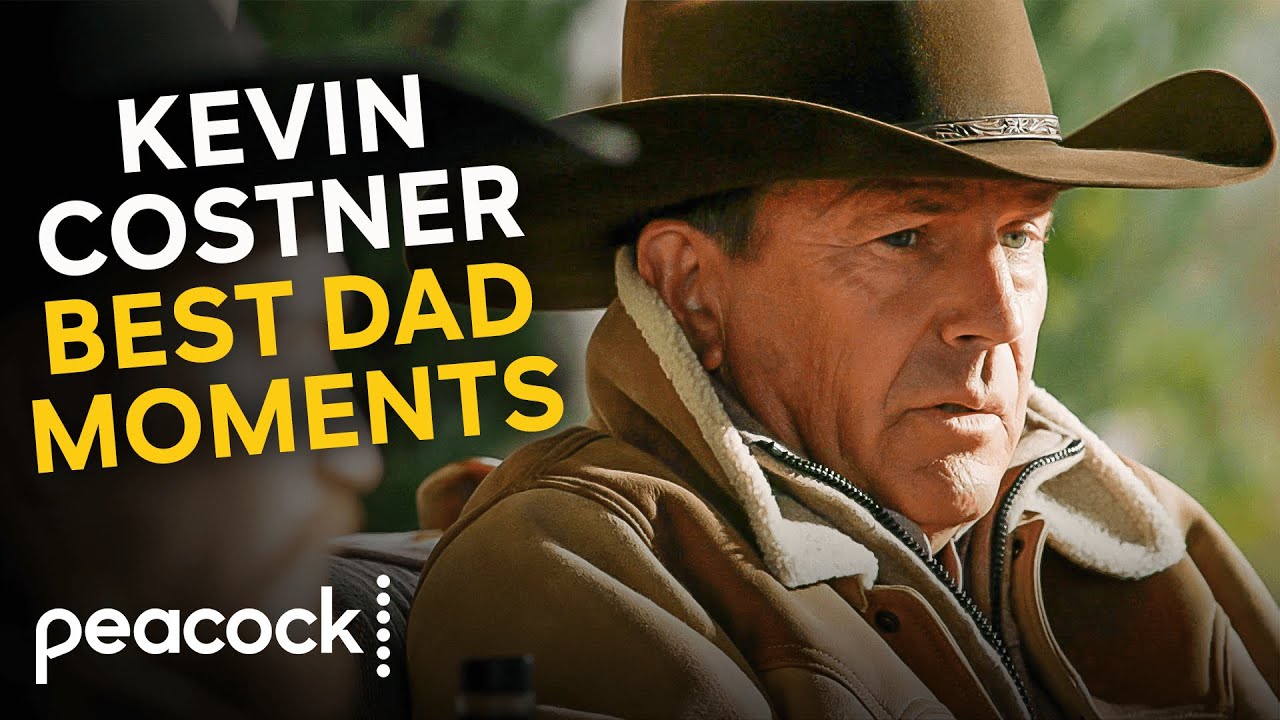 Yellowstone: A ranching family in Montana faces off against others encroaching on their land. – Oscar and Emmy winner Kevin Costner is the marquee attraction of the ensemble cast in this drama series, starring as the patriarch of a powerful, complicated family of ranchers.

A sixth-generation homesteader and devoted father, John Dutton controls the largest contiguous ranch in the United States. He operates in a corrupt world where politicians are compromised by influential oil and lumber corporations and land grabs make developers billions.

Amid shifting alliances, unsolved murders, open wounds, and hard-earned respect, Dutton’s property is in constant conflict with those it borders — an expanding town, an Indian reservation, and America’s first national park.

When John Dutton (Kevin Costner) isn’t busy leading the ranch, he’s busy being the patriarch of the Dutton family. Guiding Beth Dutton (Kelly Reilly), Kayce Dutton (Luke Grimes), Jamie Dutton (Wes Bentley), Rip Wheeler (Cole Hauser), Tate Dutton (Brecken Merrill), and the rest of the Dutton Ranch to success. He may give it in the form of tough love, but it’s love all the same.

Maroon 5 – Girls Like You ft. Cardi B (Official Music Video with Lyrics)