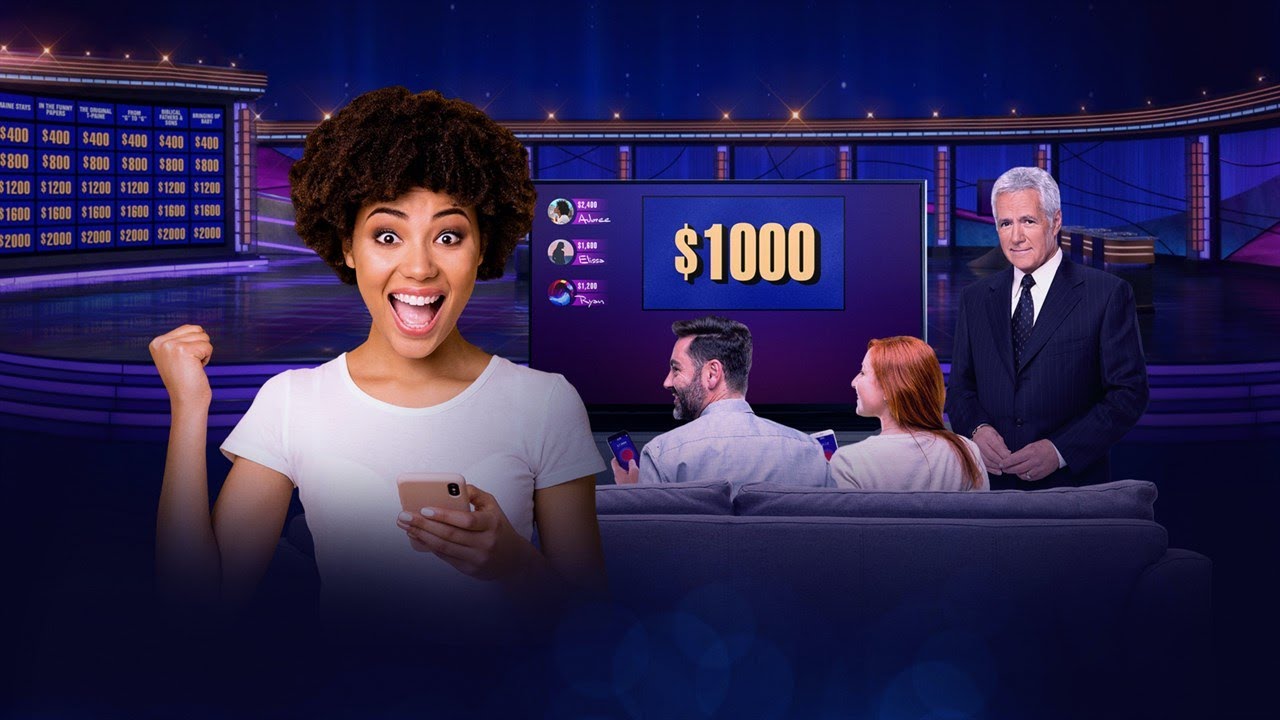 JEOPARDY! is celebrating its wildly successful 36th season by offering fans PlayShow, the most realistic and competitive at-home experience ever created by America’s Favorite Quiz Show.

PlayShow takes the universal experience of shouting JEOPARDY! responses at the TV and puts fans right into the game. Players just need a smartphone or tablet and their PlayStation.

When the at-home players buzz in by tapping on their mobile device, the episode pauses, letting the players give a response and increase their score.

The episodes are drawn from all eras of JEOPARDY! history, allowing players to test their skills against favorite champs from years past.

Packs range in difficulty from the Teen Tournament to the Tournament of Champions, so every JEOPARDY! fan can get in on the action.

Gigi Hadid poses as a grumpy elf as the world prepares...

Walnox - October 14, 2020 0
Behind our world, there is another: a world of dangerous and powerful monsters that rule their domain with deadly ferocity.