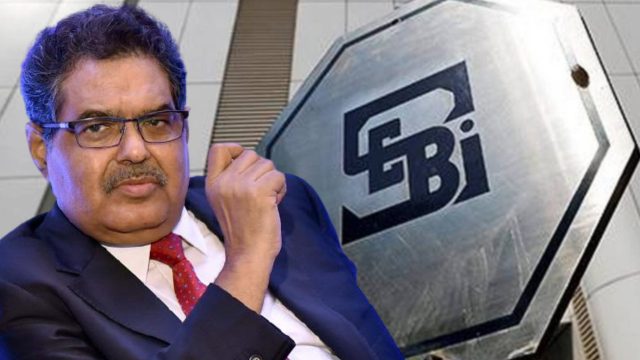 The chairman of the Securities and Exchange Board of India (SEBI), Ajay Tyagi, reportedly said Tuesday that the market regulator does not want mutual fund companies to get involved or invest in any type of crypto asset-based new fund offers (NFOs) until the Indian government has come up with cryptocurrency legislation.

There is currently no law governing cryptocurrencies directly in India. However, the Indian government is actively working on cryptocurrency legislation. A crypto bill was listed to be considered in the winter session of parliament but it was not taken up. The government is now reportedly reworking the bill.

Last month, Indian asset management firm Invesco Mutual Fund delayed launching its Invesco Coinshares Global Blockchain ETF Fund of Fund due to regulatory uncertainty around crypto assets even though it was approved by SEBI. The fund is an open-ended scheme investing in Invesco Coinshares Global Blockchain UCITS ETF. It is the first fund in India with exposure to the blockchain ecosystem to receive approval from SEBI.

While the Indian government has not made an official announcement whether it will ban or regulate cryptocurrencies, there are reports that crypto assets will be regulated with SEBI as the main regulator.

Meanwhile, India’s central bank, the Reserve Bank of India (RBI), has been calling on the government to completely ban cryptocurrency, noting that a partial ban will not work. RBI Governor Shaktikanta Das has been saying that the central bank has serious and major concerns regarding cryptocurrencies.