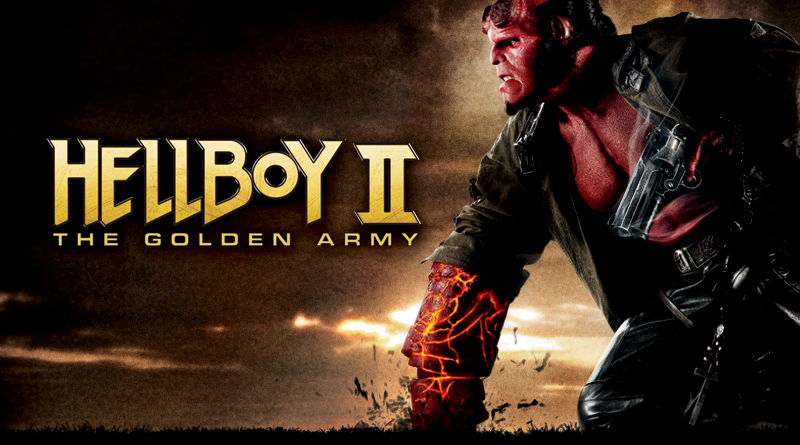 The fate of mankind hangs in the balance when a ruthless prince awakens an unstoppable army of creatures and wages war with the human world.

It’s up to Hellboy and his team of paranormal outcasts to face off with the forces of darkness in the ultimate battle of good versus evil!

From the visionary director of Pan’s Labyrinth, Hellboy II: The Golden Army takes you into fantastical worlds with imaginative creatures and thrilling fight sequences unlike anything you’ve ever seen before!

Can Hellboy fend off the deadly Prince Nuada and his Golden Army? Watch this 4K HDR movie clip and find out?

Stranger Things 4 is riding to your home theatres soon with extra thrill!!

Jensen Breaks Out of the Race | Death Race | Movie...

Walnox - January 23, 2021 0
Welcome to the Death Race, where hardened convicts and smoking-hot navigators race tricked-out cars in the most twisted spectator sport on Earth! Sentenced to...