Governor of Bank of Spain: Crypto Markets Are ‘Bigger Than Subprime Mortgages Before the Financial Market Crisis’ 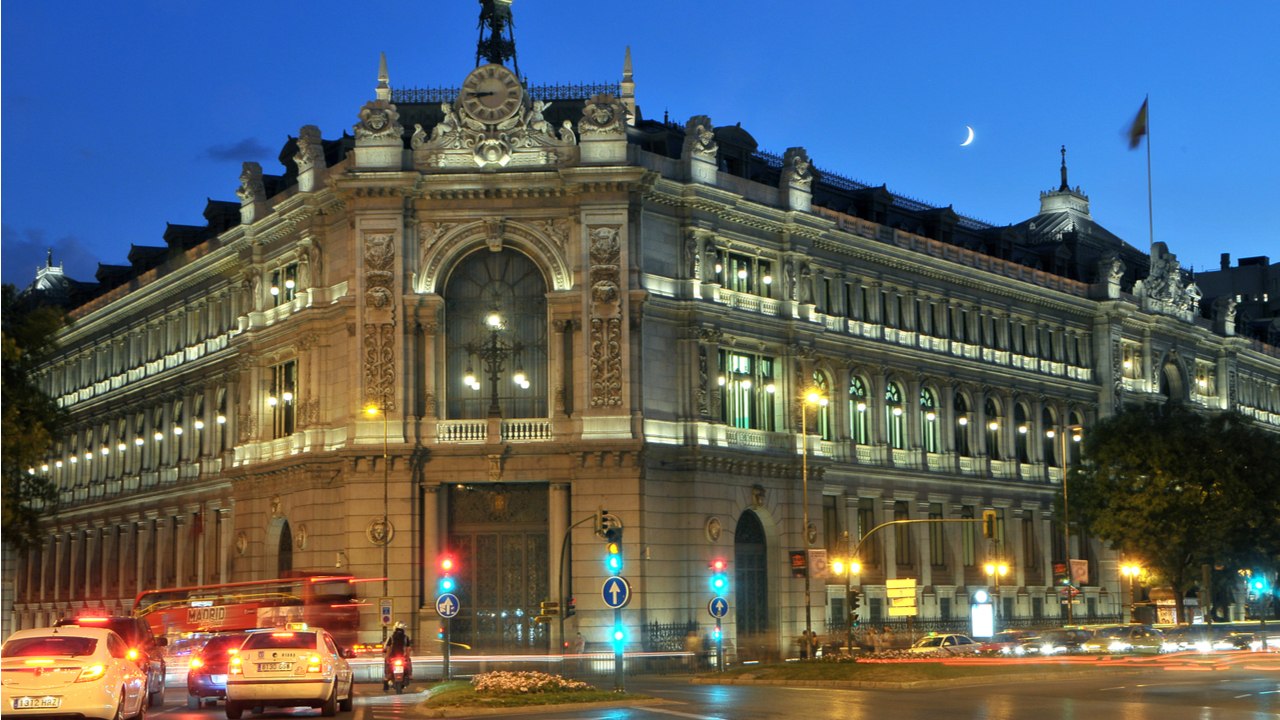 The governor of the Bank of Spain has warned about the risks of letting the growing cryptocurrency markets mix with traditional financial institutions. While closing an event, Pablo Hernandez de Cos explained that the interconnection between these unregulated markets and traditional institutions has increased due to the large number of trading instruments that have been launched during this last bull market phase, which includes ETFs, futures, and investment funds.

In this sense, Hernandez De Cos also stated that “some large private companies publicly announced their interest in using crypto assets for cash management, while others campaigned for it.” This has pushed the governor of the Bank of Spain to raise warnings about the instability that this inclusion of crypto variables might have in Spain.

Growth of the Market and Its Dangers

The growth of the cryptocurrency market in Spain has been exponential, with some estimations giving it a size of more than 60 billion euros ($64 billion) in crypto-related transactions. The governor of the Bank of Spain also made reference to this, stating that they “must not overlook the fact that this market is already larger than that for subprime mortgages in the run-up to the global financial crisis.”

Furthermore, Hernandez de Cos explained that the trading volume of some of the most important assets, like bitcoin, ethereum, and tether, are already near the volumes traded by the New York Stock Exchange during some sessions. This and the relative volatility of some crypto assets have pushed the governor to believe that these markets need to be regulated soon.

Hernandez de Cos explained that:

We at the Financial Stability Board (FSB) have recently underlined that, if not properly regulated and supervised, these markets could quickly reach a tipping point.

This is not the first time the Bank of Spain has warned about the risks associated with crypto in traditional markets. In a report issued in April, the institution also reported on how the correlation between crypto and traditional markets, and the rise of stablecoins might bring several risks to economic stability.