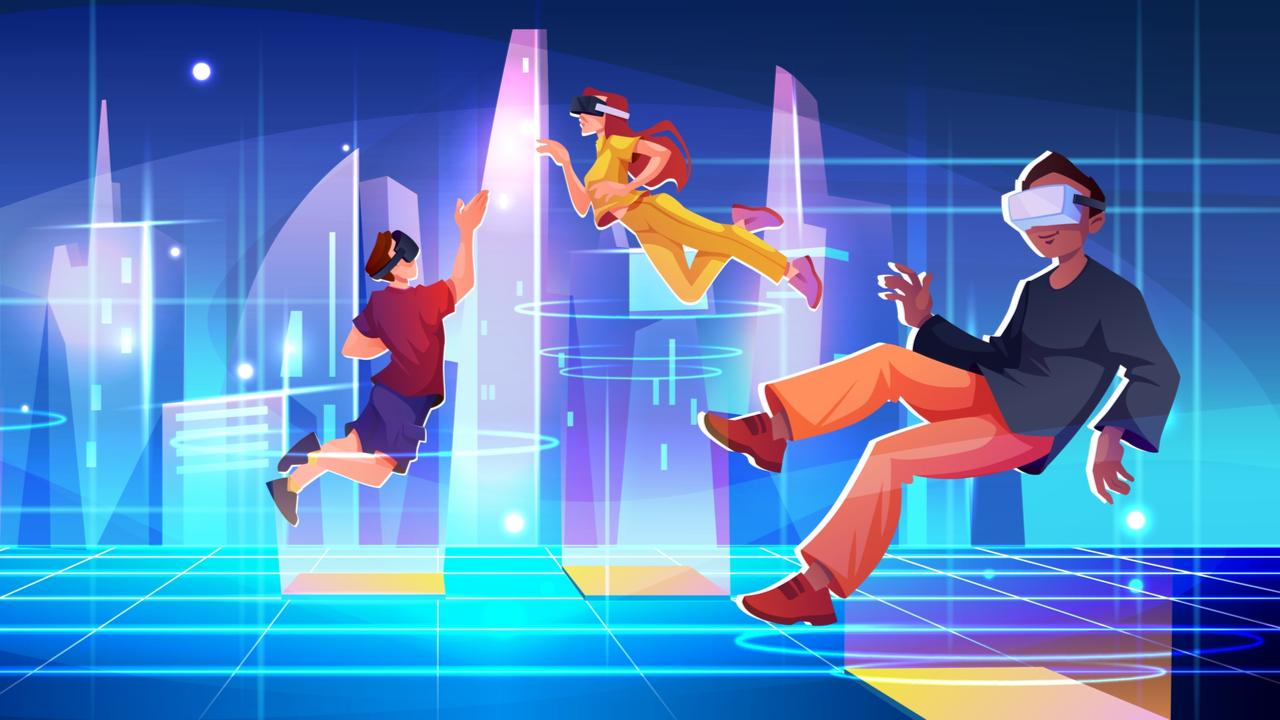 The race toward the metaverse space is on, and some think that gaming companies have the upper hand to lead the space in the short term. Reggie Fils-Aimé, former executive and president of Nintendo of America from 2006 until 2019, believes that gaming companies like Nintendo and Sony are better suited and equipped to lead this metaverse race due to the experience they have when designing and building immersive experiences for games.

I do believe it’s going to be led by gaming companies and I do believe that — if delivered in a way that’s fun, that’s compelling — it’s an experience that people will want to have.

Furthermore, Fils-Aimé stated that metaverse elements like persisting digital worlds, and digital avatars are elements that are already present in a number of gaming experiences today, so the movement from traditional gaming to include metaverse elements will not be a major change for gamers.

The metaverse has been predicted to be a $13 billion opportunity capable of attracting more than five billion users, so gaming and other companies are interested in entering this nascent industry as soon as possible. Companies like Sony, owners of the Playstation brand, have already inserted the metaverse as an important concept for the business plan of the company.

At the time, Sony stated that it “intends to leverage the unique strengths provided by its diverse businesses and expertise in game technology… creating new entertainment experiences in the area of the metaverse.” Microsoft has also declared they want to enter the metaverse space through its acquisition of Activision, so the space seems to be crowded with different players for the future.

However, Fils-Aimé stated that, while focusing on the metaverse for the future is important, providing interesting and fun content for consumers should be the objective of gaming companies. On this, the executive gave a shout-out to From Software, developers of Elden Ring, a game that has been recently qualified by Elon Musk as the “the most beautiful art I have ever seen.”