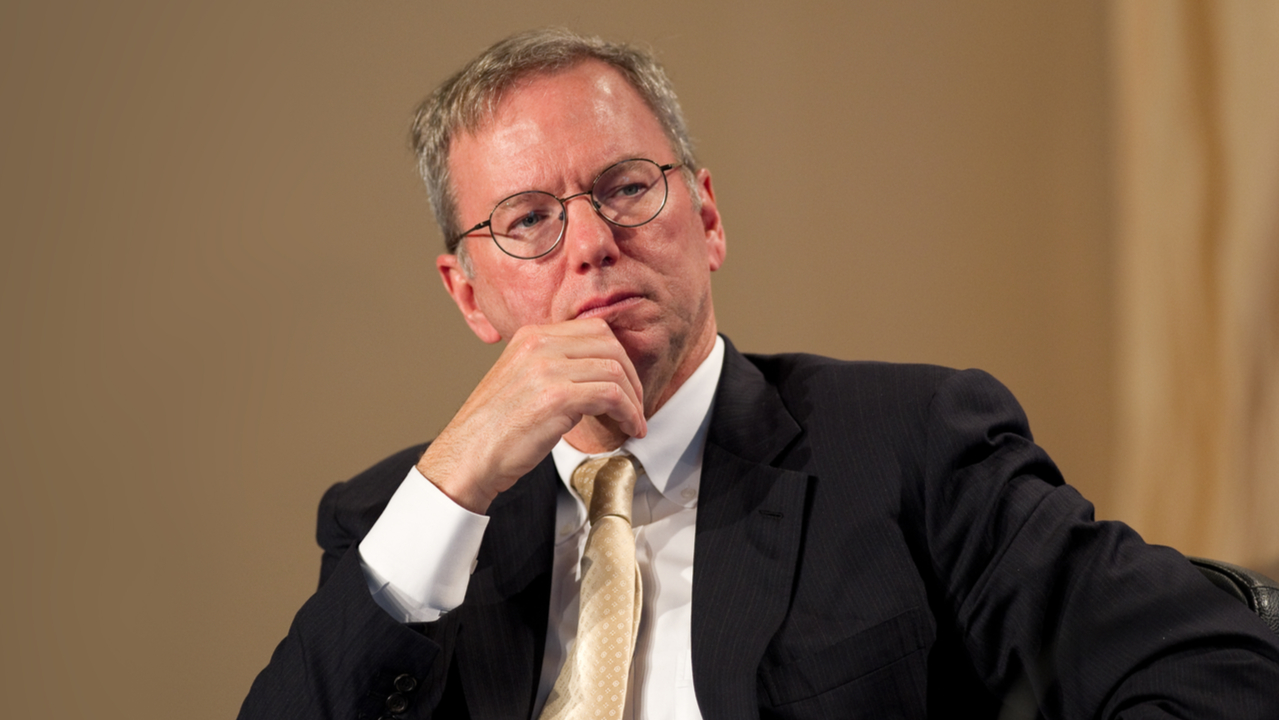 While there has been a considerable number of companies and firms that are already putting funds into and betting on the growth of the concept of the metaverse, not everyone is so convinced about the subject. Eric Schmidt, an entrepreneur that was formerly CEO of tech giant Google from 2001 to 2011, is in this latter group. Schmidt has expressed a degree of skepticism when it comes to the importance and adoption that this new tech may take on in the future.

This week, at an event in Colorado, Schmidt expressed his thoughts about the metaverse. He declared:

There’s not an agreement on what the metaverse is, even though one company has changed its name in anticipation of defining it.

Schmidt was ostensibly referencing the step that Meta, formerly known as Facebook, took while pivoting to include metaverse tech as one of the pillars of its operation. Last year, the entrepreneur also took another dig at Facebook, stating that he didn’t think Meta would be the company to shape the metaverse, even if the form it will take is yet undetermined.

However, companies and even countries are already very invested in the metaverse, a technology that is currently associated with VR and AR (augmented reality) technologies, and apps that use them. One of the first countries that has considered the metaverse as a key tech for the future is South Korea, which announced in May it would allocate $177 million directly to metaverse platforms, with the idea of kickstarting national companies with an interest in the technology.

Real estate in the metaverse has also been considered a controversial subject by Schmidt. On the issue, he stated:

I’m not worried about buying large swaths of private real estate in the metaverse myself. It’s not a concern I have every day.

However, according to Metametric Solutions, a metaverse analytics company, sales of real estate properties in the metaverse are expected to reach $1 billion this year.

Use the Shortcuts App on iPhone