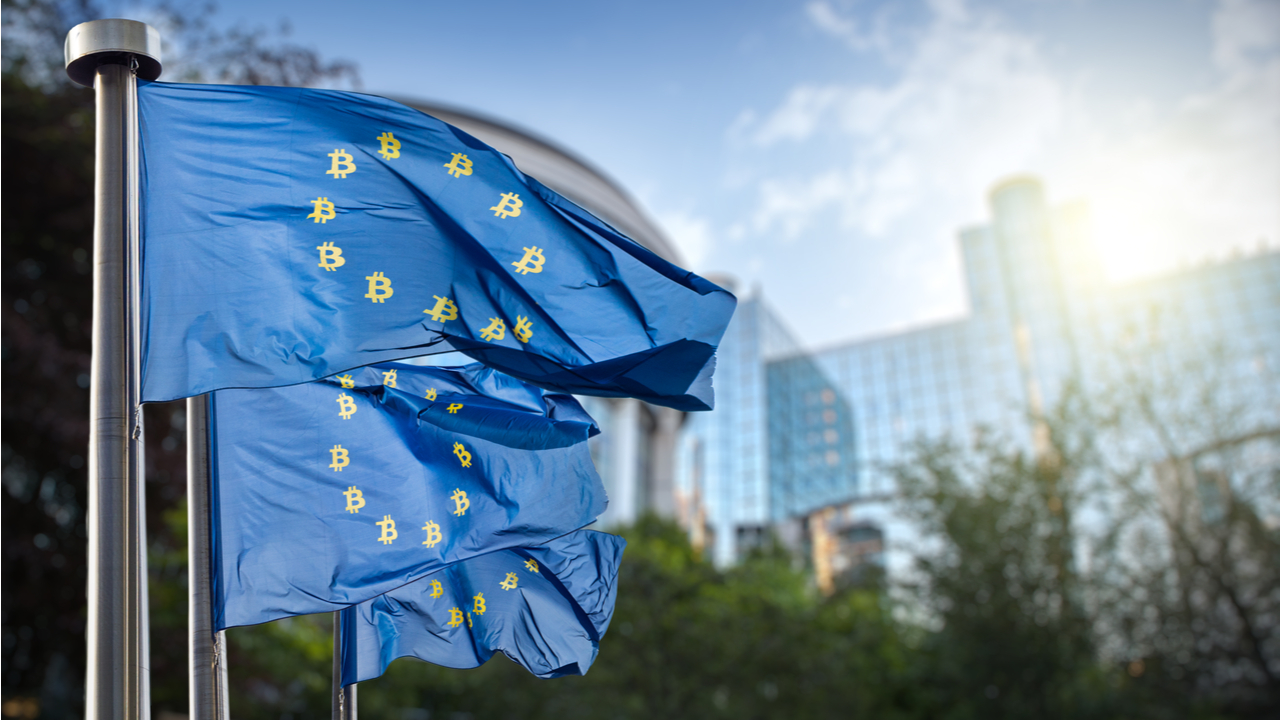 EU authorities, such as the European Commission (EC), are now negotiating over the design of the regulatory body, expected to launch in 2024 and expand its operations in the next two years. Said group is seeking to ensure a more explicit inclusion of crypto firms in the watchdog’s responsibilities, according to an EU diplomat who, like the other sources for the article, chose to remain anonymous.

The European Union is preparing to establish the new agency after a series of scandals in recent years which exposed gaps in the bloc’s regulatory framework allowing flows of dirty money. Meanwhile, the booming crypto market has opened a new front for law enforcement as the anonymity associated with digital assets is allegedly attracting criminals and rogue states.

Spain, Austria, Italy, Luxembourg, and the Netherlands are among the nations rallying behind Germany in the initiative. They insist that the new European watchdog’s remit should cover the riskiest cross-border entities among banks, other financial institutions, and crypto service providers, the diplomat unveiled. The EC’s proposal from July 2021 only indirectly refers to “virtual assets.”

The executive body has declined to comment and member states are yet to discuss the idea. The quoted officials remarked that it’s still unclear whether the changes are going to win wide support. Besides, the European Parliament will have the final say on the legal texts. A leading EU lawmaker for the proposal, Luis Garicano, stated:

It is key that the scope of the new EU authority explicitly includes crypto assets, given that this is one of the fields more prone to money laundering activities.

At present, national authorities are responsible for combating money laundering in the EU, which limits their effectiveness and raises questions about their independence. Europe’s financial system has been involved in several major scandals in the past decade, including the laundering of Russian money through Danske Bank’s Baltic operations and Latvia’s ABLV Bank.

According to the blockchain forensics company Chainalysis, illicit transactions have spiked by 80% to an all-time high of $14 billion last year. Yet crime-related flows still represent a small share of all crypto transaction volume which has also seen a serious increase in 2021.

Anne Hathaway dazzles in a purple Valentino dress, Check out