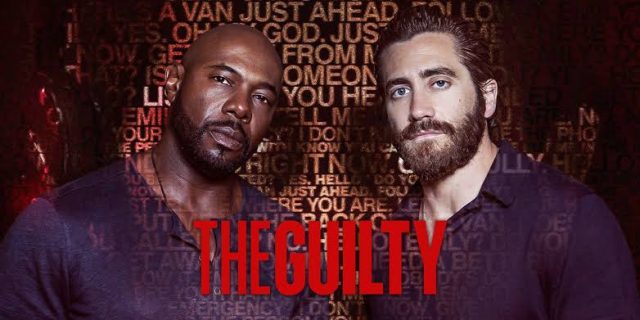 Director Antoine Fuqua takes us through the opening scene of ‘The Guilty.’

He explains how he worked with Oscar-nominee Jake Gyllenhaal to craft an intensely paranoid performance, the complications of capturing the phone caller’s voices through Zoom and how he used cinematography and lighting to create a sense that Joe is trapped in purgatory, dying of his own guilt.

Almost entirely set in one location, The Guilty relies on the audience to conjure up their own ideas of what has happened to the kidnapped woman.

Antoine discusses how he learnt to restrain his filmmaking to allow the viewer’s imagination to run wild.

A troubled police detective assigned to 911 operator duty scrambles to save a distressed caller during a harrowing day of revelations — and reckonings.