15 apps that are removed from Google Play Store 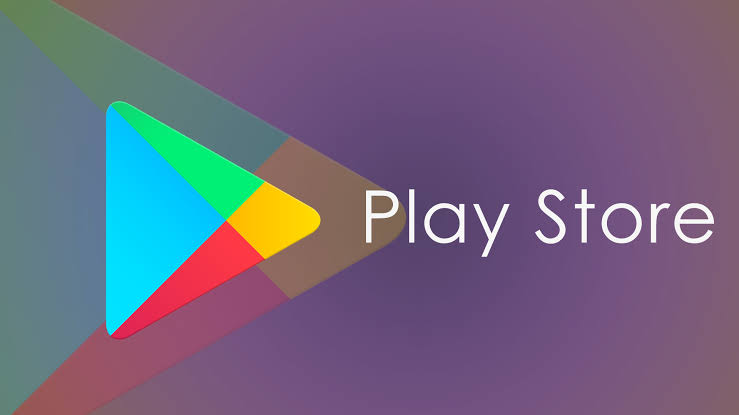 Google has removed 15 apps capable of stealing a user’s money and private information, including SMSes and contact lists. The company has removed the malicious apps from the Google Play Store, which means they’ll no longer be available for download via Google Play Store, following a research by California-based IT security company called Zscaler.

The firm monitored the 15 apps and discovered that they were infected with the Joker malware that keeps finding its way to the Google Play Store by employing changes in its code. The apps are said to have a total of 120,000 downloads, so in case you have downloaded them, you should uninstall them right away.

In a statement, Zscaler security researcher stated, “Joker is one of the most prominent malware families that continually targets Android devices. Despite awareness of this particular malware, it keeps finding its way into Google’s official application market by employing changes in its code, execution methods, or payload-retrieving techniques. This spyware is designed to steal SMS messages, contact lists, and device information along with silently signing up the victim for premium wireless application protocol (WAP) services.”

The cybersecurity researchers recommend users to pay close attention to the permission list in the apps that you install on your Android device. Always read the comment or reviews on the app page and watch out for the risky permissions related to SMS, call logs, contacts, and more to avoid being a victim of hackers.