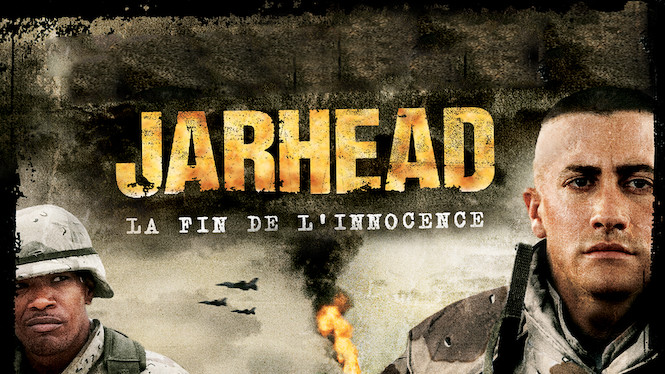 Jarhead (the self-imposed moniker of the Marines) follows Swoff (Gyllenhaal) from a sobering stint in boot camp to active duty, where he sports a sniper rifle through Middle East deserts that provide no cover from the heat or Iraqi soldiers.

Swoff and his fellow Marines sustain themselves with sardonic humanity and wicked comedy on blazing desert fields in a country they don’t understand against an enemy they can’t see for a cause they don’t fully grasp.

Swofford (Jake Gyllenhaal) and Troy (Peter Sarsgaard) are finally given a sniping mission, but the war ends suddenly without either of them getting a kill.

Watch their crestfallen encounter with a celebration set to Public Enemy’s “Fight the Power” in this scene from Jarhead.

THE CONJURING: THE DEVIL MADE ME DO IT | Chasing Evil Featurette