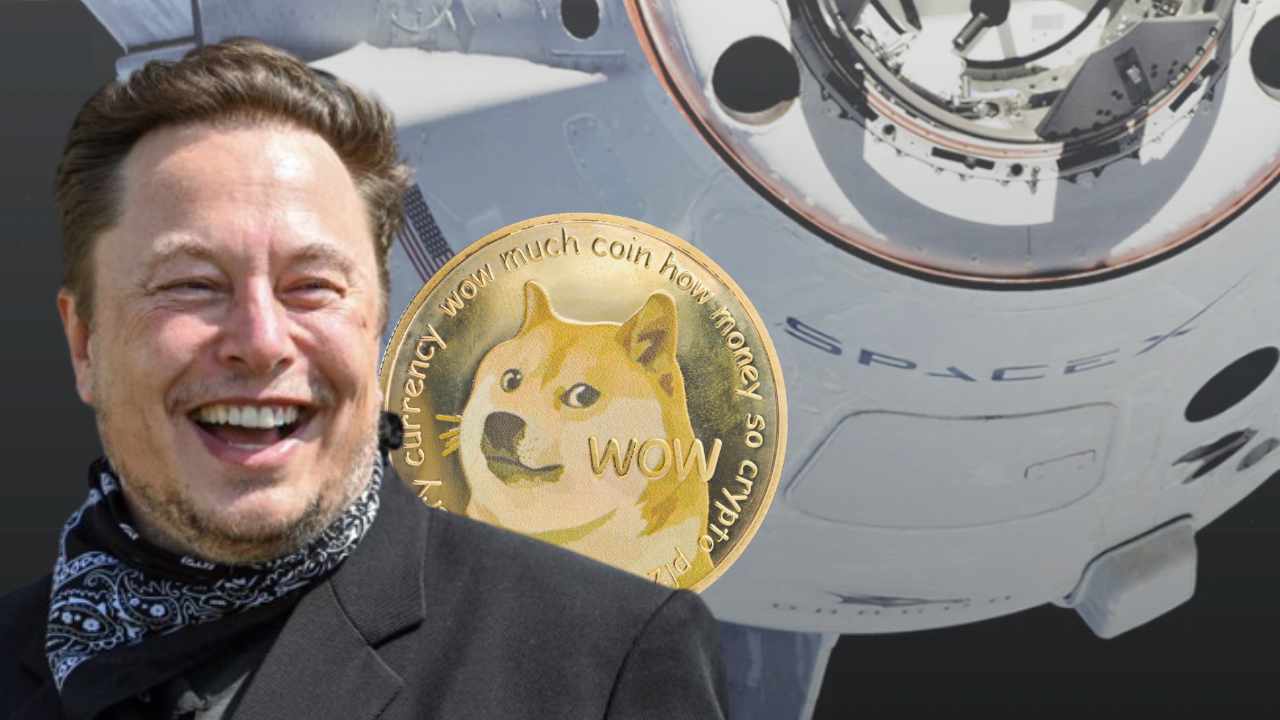 Dogecoin got a little boost Friday when Tesla CEO Elon Musk announced via Twitter that Spacex will soon accept the meme cryptocurrency for merchandise. The Spacex boss tweeted: “Tesla merch can be bought with DOGE, soon Spacex merch too.”

In addition, Musk said that Spacex’s Starlink subscriptions may “one day” be paid with dogecoin. Starlink provides “High-speed, low-latency broadband internet in remote and rural locations across the globe,” its website describes.

Following Musk’s tweet about Spacex accepting dogecoin, the price of the meme cryptocurrency spiked. At the time of his tweet, DOGE was trading at $0.078399 per coin. It quickly rose more than 8% to $0.084927. However, the meme coin soon lost most of its gains and is currently trading at $0.081469.

Tesla began accepting dogecoin payments in January for some merchandise, and the electric car company currently accepts no other cryptocurrencies. The company used to accept bitcoin for products but stopped due to environmental concerns. Musk said in June last year that Tesla will resume accepting BTC when miners can confirm 50% clean energy usage. However, he has yet to revisit the subject.

Musk has long been a supporter of dogecoin. He is known in the crypto community as the Dogefather. The Tesla boss previously revealed that he owns bitcoin, ether, and dogecoin. However, Spacex only owns bitcoin. In April, Tesla’s balance sheet shows $1.26 billion in digital assets.

The Spacex chief said in May that dogecoin has potential as a currency while bitcoin is better suited as a store of value.

The Tesla and Spacex CEO is currently trying to buy Twitter. However, the deal is currently put on hold pending details supporting the calculation that spam and fake accounts represent less than 5% of the social media platform’s users.