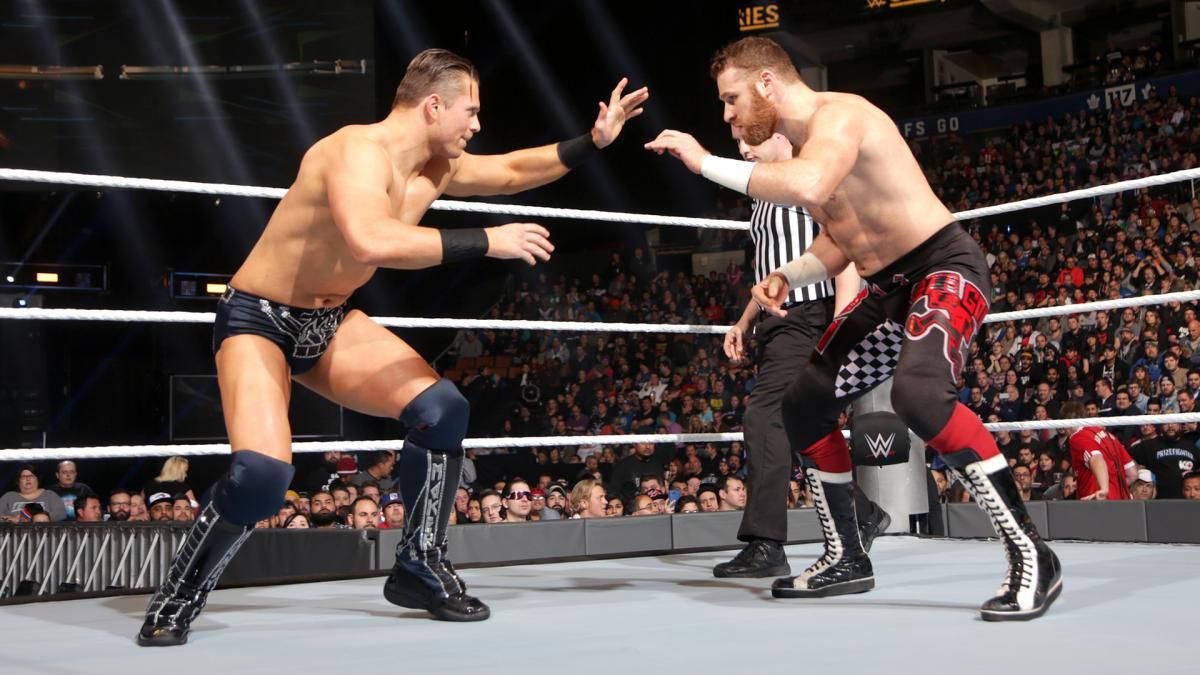 Intercontinental Champion Dolph Ziggler stunned the WWE Universe when he issued an open challenge to any Raw Superstar to battle him for the coveted Intercontinental Title at WWE Survivor Series. Little did anyone realize at the time, Ziggler himself wouldn’t even be involved in the bout once WWE’s fall classic finally rolled around.

Sami Zayn won the right to face Ziggler at Survivor Series after he defeated Rusev in a hard-fought battle on Raw. It didn’t take long for The Underdog from the Underground and The Showoff to start trash talking via social media, but what happened next caught both competitors by surprise.

On SmackDown LIVE’s historic 900th episode, Ziggler defended the Intercontinental Title against heated rival The Miz. With Survivor Series just days away, Ziggler lost his prized possession to the A-lister, changing the upcoming title showdown. At Survivor Series, Ziggler is out and Miz is in.

This epic contest is not just a clash for one of WWE’s most prestigious titles; it’s also a huge opportunity for both brands to further prove their superiority over the other.

Zayn will have a chance to win his first WWE championship, while also scoring a major coup for the Raw brand by bringing the Intercontinental Title over to the red team.

For Miz, anyone who witnessed the Intercontinental Champion’s previous title reign knows full well how much the storied title means to him. This inter-brand matchup also presents another opportunity for the outspoken Superstar to boast about his worth to SmackDown LIVE.

How to disable ‘Shake to Minimize’ feature in Windows 10