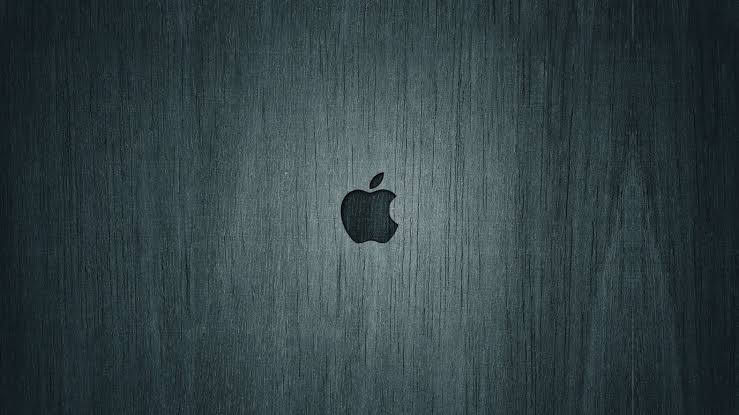 Apple will give a glimpse of the iOS 14 at WWDC 2020 later this month.

Apple is set to roll out its next generation mobile operating system, iOS 14, along with its next generation iPhones in fall this year. However, the company will give us the first official glimpse of the OS at its annual developers’ conference, WWDC 2020, which will be held between June 22 and June 26.

So, here is a list of top features that will be available in iOS 14 when it is released later this year:

iOS 14 is likely to come with a new home screen that will show all the apps available on the iPhone in a list format. It is possible that Apple will include filters that would enable users to segregate apps based on criteria such as the apps with unread messages or recently used apps.

iOS 14 is expected to include a new fitness app that will enable users download fitness related videos and use them while working out.

iOS 14 is also expected to get a new augmented reality based app, which according to a report by MacRumours will give users ‘more information about the world around them.’ The app could allow users to get more information about devices in the Apple Store or things at Starbuck by scanning QR codes.

Apple’s web browser Safari, could come with a built-in translation feature that would enable users to translate web pages without using a third-party service.

iOS 14, as per the blog site, is also likely to include a feature called iCloud Keychain that will warn users whenever a password is reused.

Use the Dock on Apple Watch

How to block websites in Google Chrome

How To Create Custom Notification Rules For Android Apps

Kim Kardashian Broke the News of Her Divorce With Kanye West...