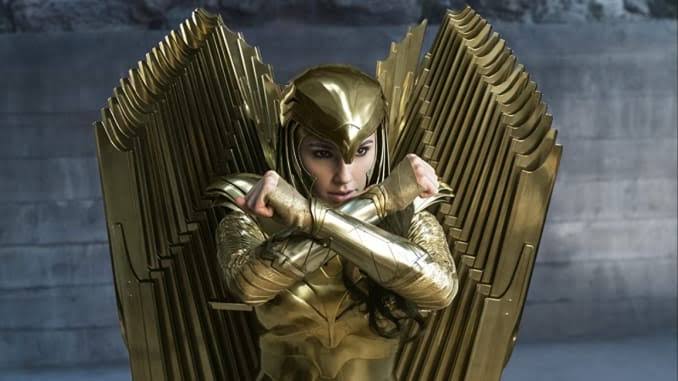 Fast forward to the 1980s as Wonder Woman’s next big screen adventure finds her facing two all-new foes: Max Lord and The Cheetah.

With director Patty Jenkins back at the helm and Gal Gadot returning in the title role, “Wonder Woman 1984” is Warner Bros. Pictures’ follow up to the DC Super Hero’s first outing, 2017’s record-breaking “Wonder Woman,” which took in $822 million at the worldwide box office.

Patty Jenkins directed from a screenplay she wrote with Geoff Johns & David Callaham, story by Jenkins & Johns, based on characters from DC.

For the first time ever, #WonderWoman1984 will release in theaters and stream exclusively on HBO Max* on December 25.

This film is rated PG-13 for sequences of action and violence.

We Can Be Heroes | Priyanka Chopra | Pedro Pascal | Official Trailer

How to get more clicks on affiliate links?

Walnox - November 5, 2020 0
Smashy Road: Wanted 2 Full Upgraded "HOVERCRAFT" & showing some of the Gameplay. You are WANTED. How long can...