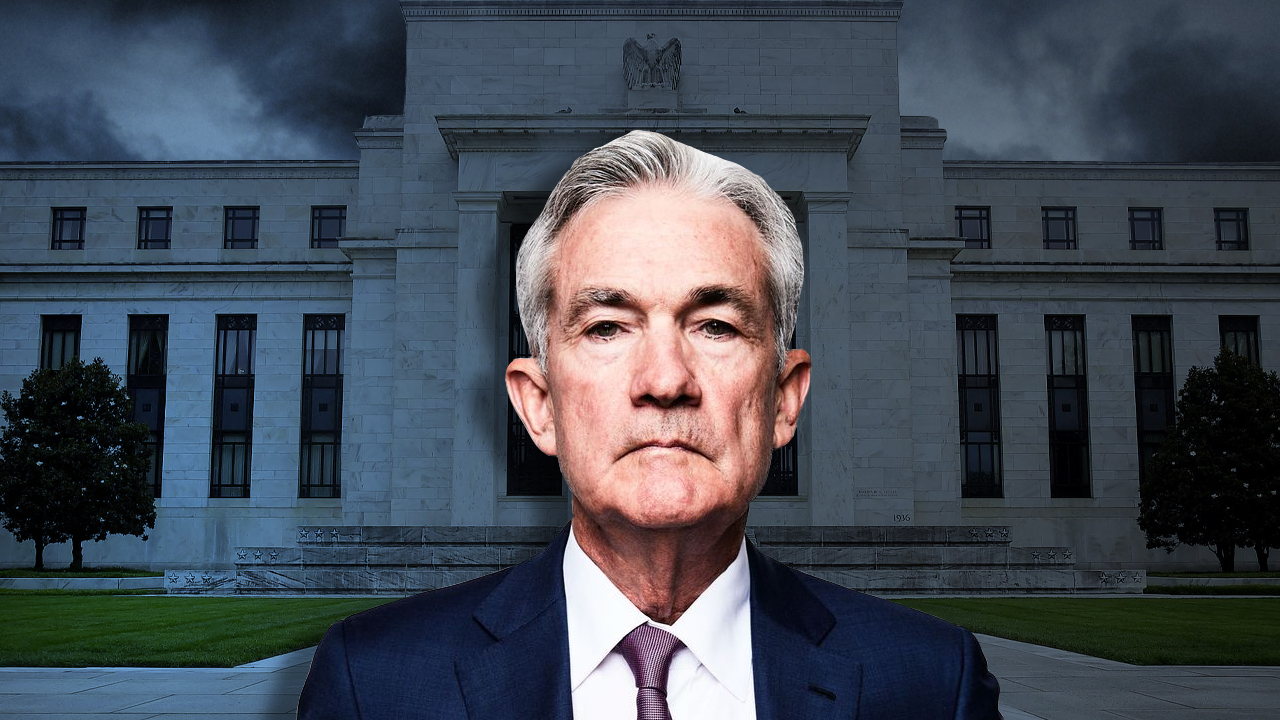 A number of financial institutions, analysts, and economists expect the Federal Open Market Committee (FOMC) will raise interest rates next week in an aggressive manner. Reuters’ authors Lindsay Dunsmuir and Ann Saphir reported on Friday that there may be “big Fed rate hikes ahead” and the authors also cite two reports that claim “hot inflation is peaking.”

“U.S. Federal Reserve policymakers look set to deliver a series of aggressive interest rate hikes at least until the summer to deal with hot inflation and surging labor costs, even as two reports Friday showed tentative signs both may be cresting,” the report explains.

“The Federal Reserve is widely expected to raise its policy rate by 50 basis points next Wednesday as 8%+ inflation and a tight labour market trump the surprise 1Q GDP contraction attributed to temporary trade and inventory challenges,” ING Group’s report published on April 28 notes. While 50bp is a large raise, ING also believes the Fed will reveal a tightening plan when it comes to the central bank’s monthly bond purchases.

“We will also be looking for the Fed to formally announce quantitative tightening on Wednesday,” ING’s report details.

Meanwhile, when Wall Street closed the day on Friday, all the major U.S. stock indexes had suffered from a blood bath during the intraday trading sessions. Nasdaq, the Dow Jones Industrial Average, S&P 500, and NYSE all dropped significantly before the start of the weekend. Reports show that the Nasdaq composite saw its worst four-month start in over 50 years and S&P 500 dropped like a rock on Friday as well.

“By the end of trading on Friday, the selloff had gotten worse and we were staring at the worst start to a year since the Great Depression,” Barron’s author Ben Levisohn wrote.

Gold reaped the benefits from the storm at the end of the week and the precious metal saw a steady increase against the U.S. dollar heading into the weekend as well. On Saturday, an ounce of fine gold is up 0.08% and 6.47% over the last six months. Presently, an ounce of fine gold is exchanging hands for $1,896 per unit. Trends forecaster Gerald Celente believes as long as inflation rises, precious metals will follow.

“The higher inflation rises, the higher safe-haven assets gold and silver rise. And, when the Banksters raise interest rates, it will bring down Wall Street and Main Street very hard… and the harder they fall, the higher precious metal prices will rise,” Celente tweeted on Saturday.

The crypto economy suffered as well this week and markets were correlated with equities markets. The CEO and founder of eightglobal.com Michaël van de Poppe tweeted about the fear in crypto markets on Saturday. “The amount of fear in the markets currently due to the upcoming FED meeting is comparable to the bear market vibes in 2018,” the Eightglobal founder said. “That tells a lot for the markets and Bitcoin.” On Saturday evening (ET) around 7:25 p.m., bitcoin (BTC) dropped below the $38K mark to $37,597 per unit.

Since April 25, 2022, the entire crypto economy’s net value slipped from $1.967 trillion to today’s $1.79 trillion. While the crypto economy lost 8.99% since then it has lost 1.2% during the last 24 hours. Bitcoin (BTC) has shed 4.9% this week and ethereum (ETH) has lost 7.6% against the U.S. dollar during the past seven days. In a note sent to Bitcoin.com News on Friday, Bitfinex market analysts explained that “bitcoin is in range-bound trading as buyers remain on the sidelines.”

“The day trading fervour symptomatic of lockdown – which saw so-called meme stocks pump to unearthly valuations – already seems like a thing of the past,” the analysts added. “Robinhood has cut staff amid a drop in revenues as a bearish sentiment takes hold in the stock market. Still, it is interesting to note that the percentage of the bitcoin supply dormant for a year or more made new all-time highs this month, according to data from on-chain analytics firm Glassnode.”

Learn to take a long screenshot with Microsoft Edge on Android

We Are The World | Haiti | Official Song Video

MOST WATCHED dance acts of all time!