Will and Lisa Relationship Timeline | Bel-Air 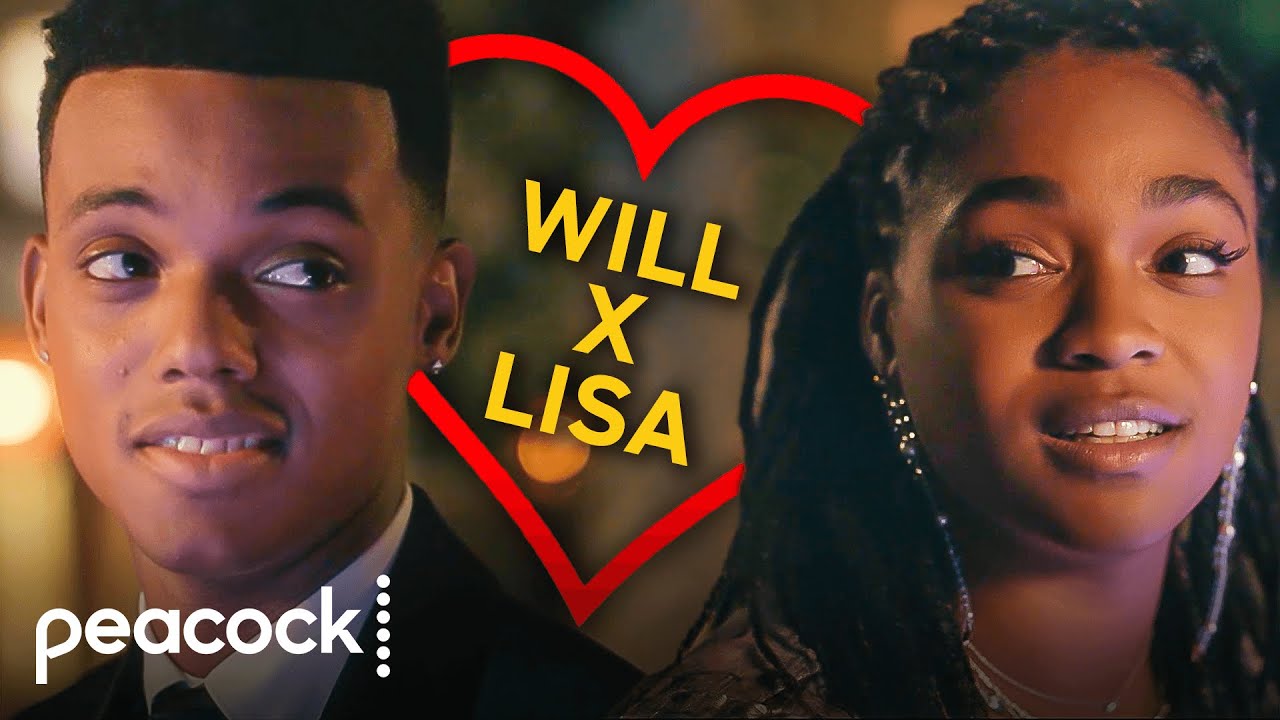 Set in modern-day America, Peacock’s new one-hour drama series Bel-Air imagines the beloved sitcom The Fresh Prince of Bel-Air through a new, dramatic take on Will’s complicated journey from the streets of West Philadelphia to the gated mansions of Bel-Air.

As these two worlds collide, Will reckons with the power of second chances while navigating the conflicts, emotions, and biases of a world far different from the only one he’s ever known.

Executive produced by Will Smith, and inspired by Morgan Cooper’s viral trailer that reimagined the iconic, culture-defining ‘90s sitcom, Bel-Air takes a fresh and raw approach to this world of swagger, style, and aspiration, while exploring Will’s complex journey through a current lens.

There is nothing sweeter than young love. Will (Jabari Banks) and Lisa (Simone Joy Jones) have their ups and downs but are best when they’re together, much to Carlton’s (Olly Sholotan) chagrin. Check out their sweetest and most heartwrenching moments as they find themselves and love through their relationship.

Rachel Zane’s Climb to the Top at Specter Litt | Suits

Top 5 Most Searched For Clips of ALL TIME | Psych