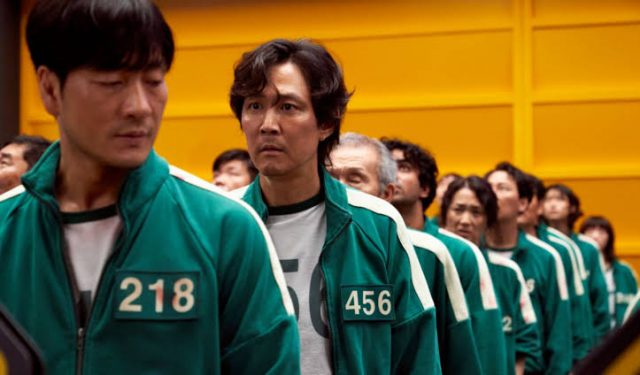 Hundreds of cash-strapped players accept a strange invitation to compete in children’s games. Inside, a tempting prize awaits — with deadly high stakes.

Welcome to the Squid Game! Where players would rather be dead than in the red. Who has the skills to pay the bills?

We’re breaking down your favorite players strengths and weaknesses! Who has what it takes to win BIG? Watch Squid Game, streaming only on Netflix.

Netflix is the world’s leading streaming entertainment service with 214 million paid memberships in over 190 countries enjoying TV series, documentaries, feature films and mobile games across a wide variety of genres and languages.