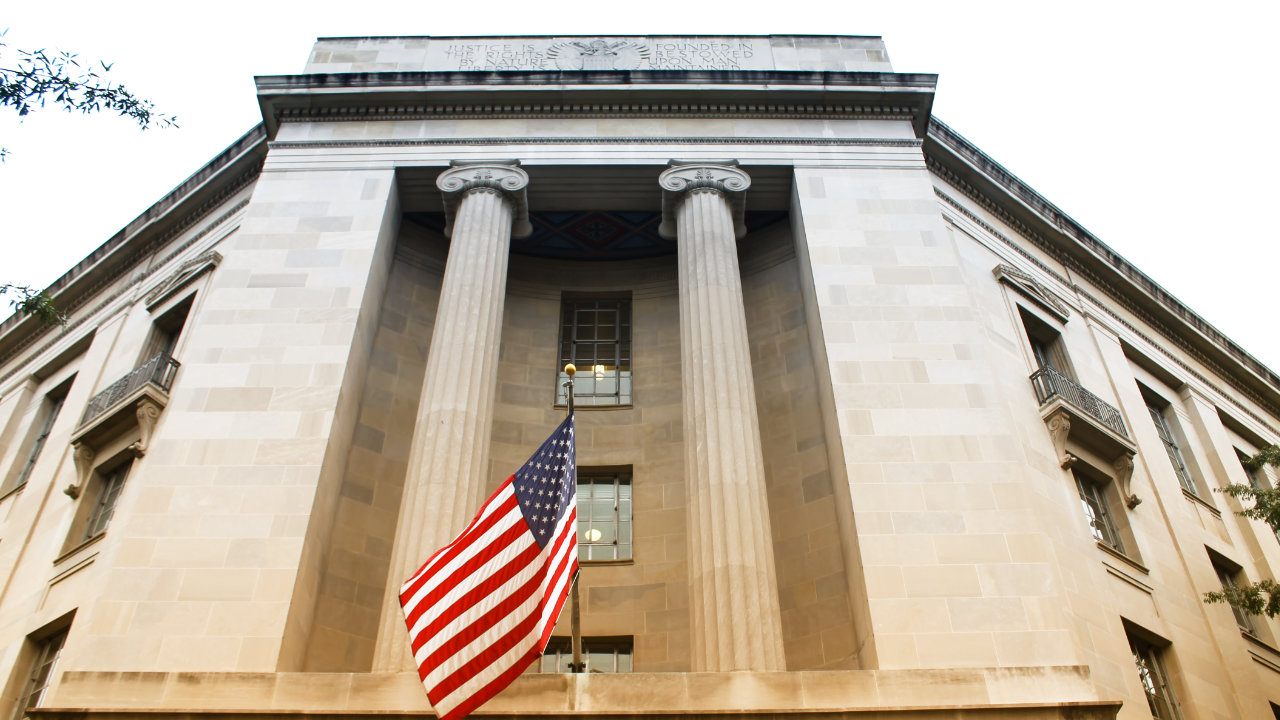 The US Justice Department announced Tuesday “the successful forfeiture and return of stolen cryptocurrency to [an] elderly man victimized by government imposter scam.”

The DOJ explained that in August last year, fraudsters contacted the victim by phone claiming to be with the Office of the Inspector General, adding:

The fraudsters deceived the victim into believing his personal information had been used to facilitate a drug trafficking and money laundering scheme, and as a result all of the victim’s assets would be frozen.

“One of the imposters, who identified himself as agent James Hoffman, told the victim that he was required to deposit funds into a secure government account until the government verified that the victim was not involved in criminal activity,” said the Justice Department.

The scammers further demanded all of the victim’s personal identifying information and details regarding his financial accounts, the DOJ noted.

They proceeded to direct the victim to “use hundreds of thousands of dollars of his retirement funds” to purchase bitcoin through cryptocurrency exchange Coinbase.

According to the DOJ:

The Federal Bureau of Investigation (FBI) and Coinbase ultimately identified the transfer as possible elder financial fraud. “Following an investigation and successful civil forfeiture proceedings, the seized cryptocurrency was forfeited to the United States and will be returned to the victim,” the Justice Department confirmed.

The Weeknd – Take My Breath | Music with Lyrics