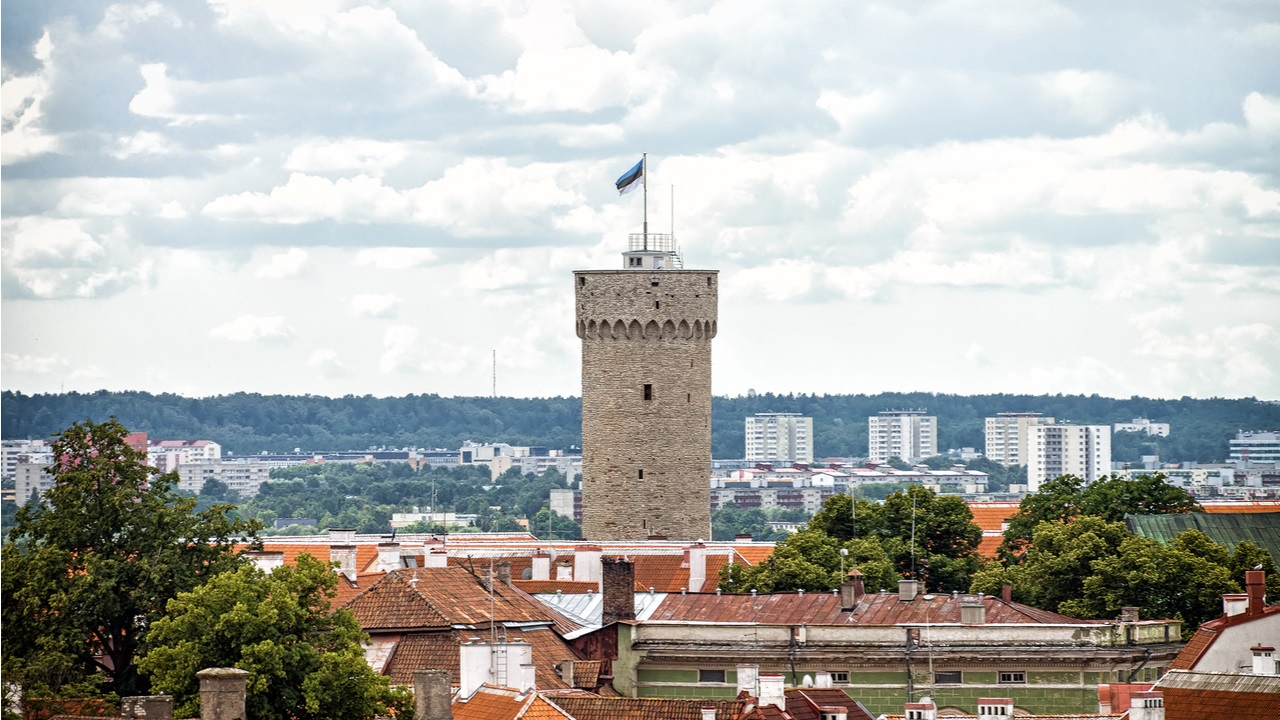 Estonia, whose banking sector has in the past been implicated in the processing of billions for suspicious Russian clients, is now taking steps to close the loopholes that could allow Russia, its elites, and allied Belarus to evade sanctions imposed over the invasion of Ukraine.

Next Tuesday, the country’s amended Money Laundering and Terrorist Financing Prevention Act will enter into force, introducing stringent standards. Crypto companies are going to bear the brunt of Estonia’s war against dirty money, Politico notes in a report.

The update will make the Estonian regulatory regime for platforms operating with digital assets even stricter than the upcoming EU rules. The framework adopted in 2017 was considered too loose as it allowed hundreds of businesses, many based elsewhere, to obtain licensing from Estonia.

Speaking to the publication, Minister of Finance Keit Pentus-Rosimannus insisted that Estonia welcomes innovation but emphasized that it will not tolerate financial crime and will uphold the prevention of money laundering as a priority. He further commented:

Supervision was simply not possible. But the risk was ours because they operated with an Estonian license. That was one thing that was changed with the law.

Authorities in Estonia intend to make it harder for companies to join its crypto space. Entities offering digital wallet and online exchange services will have to meet a minimum capital requirement in the amount of €100,000 ($109,000) and those providing custodial services will need to show at least €250,000.

The new legislation will also introduce higher registration fees, stricter due diligence obligations, and heavier regulatory scrutiny. Furthermore, crypto companies will be required to maintain a presence in the country, unlike before.

Tallinn is tightening crypto oversight amid an ongoing audit of the country’s safeguards against illicit financial flows conducted by the Council of Europe’s Committee of Experts on the Evaluation of Anti-Money Laundering Measures and the Financing of Terrorism (Moneyval).

Auditors, who will conclude their task in December, are examining digital asset regulations among other policies. The stakes are high for Estonia as the Baltic nation may end up on a “gray list,” alongside Malta, another small EU member state that tried to become a crypto-friendly destination.

The Estonian government is hardening its approach despite policy makers in Brussels still considering EU’s Markets in Crypto Assets (MiCA) proposal. What’s more, the European standards are expected to be less stringent than the new Estonian regulations. Capital requirements for crypto service providers, as proposed by the European Commission, range between €50,000 and €150,000.

First look clip | Ariana grande: excuse me, i love you

BLACKPINK – ‘마지막처럼 (AS IF IT’S YOUR LAST)’ – Official Music Video