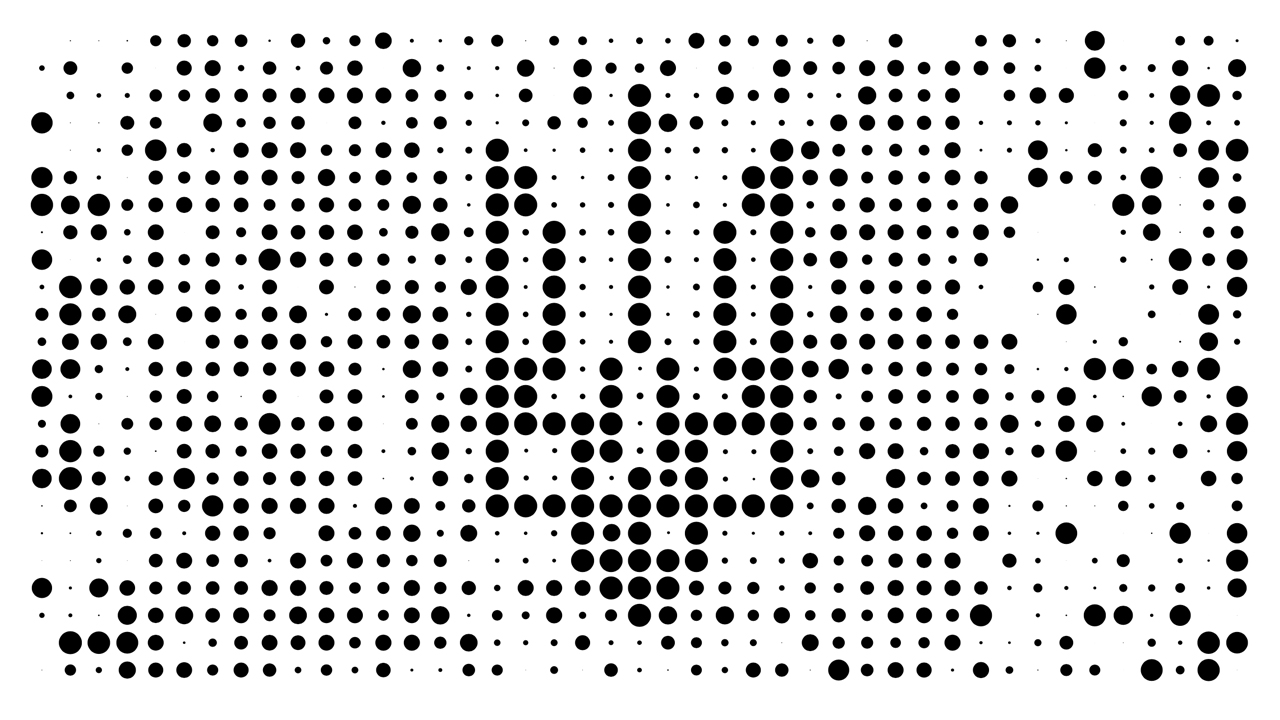 The government of Ukraine has launched a non-fungible token (NFT) collection called “Meta History: Museum of War” to raise funds in its fight against Russia.

Mykhailo Fedorov, vice prime minister of Ukraine and the country’s minister of digital transformation, tweeted announcing the launch of the NFT collection Friday.

The mission of the Museum of War NFT project is “To preserve the memory of the real events of that time, to spread truthful information among the digital community in the world, and to collect donations for the support of Ukraine,” its website explains.

The NFT collection website further details that the collection presents “A chronology of events of the Ukrainian history of modern times, set in stone … The NFTs are facts accompanied by personal reflections.”

Fair.xyz built the collection website for the Ukrainian government and assembled the first sale that is planned for next Wednesday. The sale is expected to raise between $2 million and $3 million; it will feature 5,000 to 7,000 NFTs priced at around $450 each, Forbes reported, adding that they will be sold over the Ethereum blockchain.

The official Twitter account for the NFT collection explained: “Our warline includes every substantial event of the war … All the NFTs will be sold in chronological order. Their content will be hidden until the NFT is sold.” It adds:

Your purchase from Meta History: Museum of War is a 100% good and secure deal because we use a smart contract agreement that sends money directly to the Ministry of Digital Transformation’s wallets to support Ukraine.

On March 14, the Ukrainian government launched an official website to collect donations in cryptocurrencies. President Volodymyr Zelenskyy subsequently signed the law on virtual assets to regulate the crypto market in Ukraine.