Tunisia withdraws ‘Death on the Nile’ from theaters over Gal Gadot 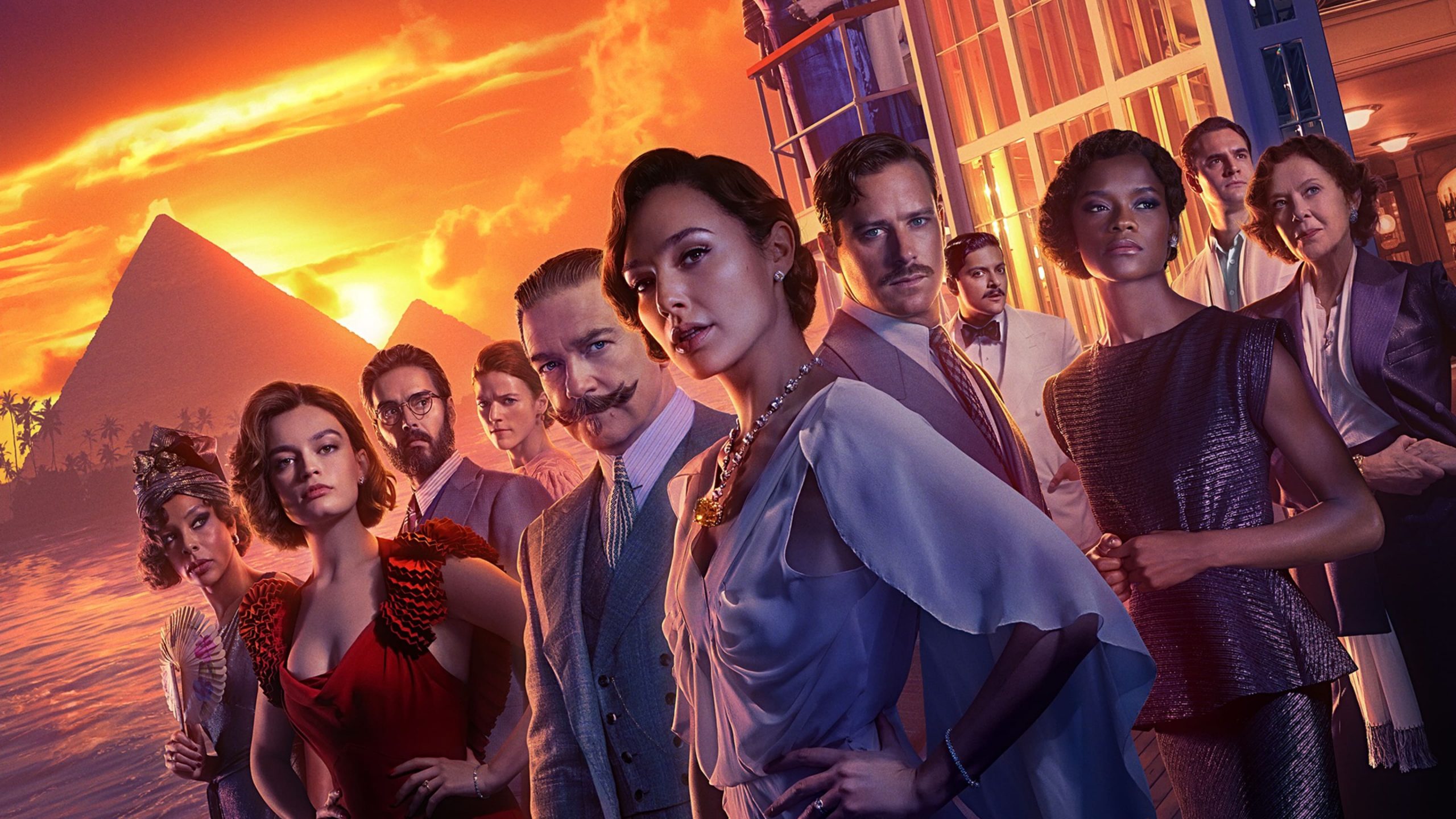 British director Kenneth Branagh’s “Death on the Nile,” already banned in Kuwait and Lebanon for the same reason, will no longer be shown in theaters across the North African country, the ministry’s press office said.

Movie theaters had been showing the film since February 9, but, following protests, the ministry and the visual arts authority had agreed to ban it, activists and Tunisian media said.

“The main actress in the film is Israeli, was trained in the [Israeli] army and supports the colonization of Palestinian territory,” said Kaouther Saida Chebbi, head of an anti-Zionist women’s movement.

Theaters in Tunis confirmed to AFP that they would no longer show the film.

Gal Gadot share some photos where she poses pantsless, Check out

Ava Max | Christmas Without You | Live Performance with Lyrics