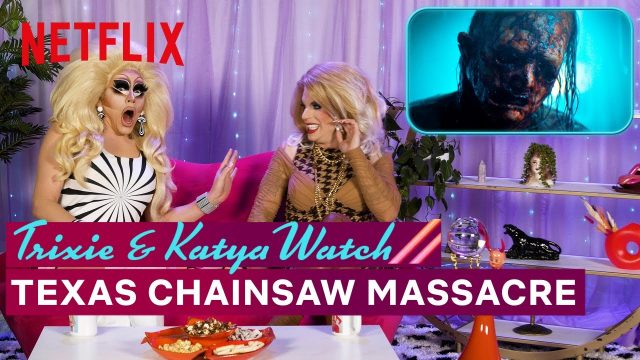 Leatherface returns once again! Drag queens Trixie Mattel and Katya react to the Netflix original horror film, Texas Chainsaw Massacre, in this new episode of “I Like to Watch”

Trixie Mattel & Katya React to Stranger Things | I Like to Watch