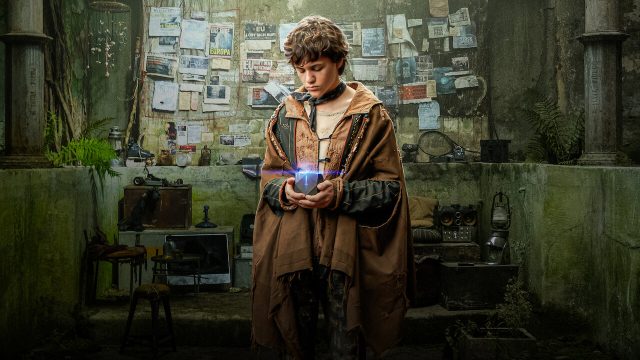 2074. In the wake of a mysterious global disaster, war rages between the Tribes that have emerged from the wreckage of Europe.

Three siblings from the peaceful Origines tribe – Kiano (Emilio Sakraya), Liv (Henriette Confurius) and Elja (David Ali Rashed) – are separated and forced to forge their own paths in an action-packed fight for the future of this new Europa.

Tribes of Europa premieres on Netflix on February 19, 2021.

Netflix is the world’s leading streaming entertainment service with 204 million paid memberships in over 190 countries enjoying TV series, documentaries and feature films across a wide variety of genres and languages.