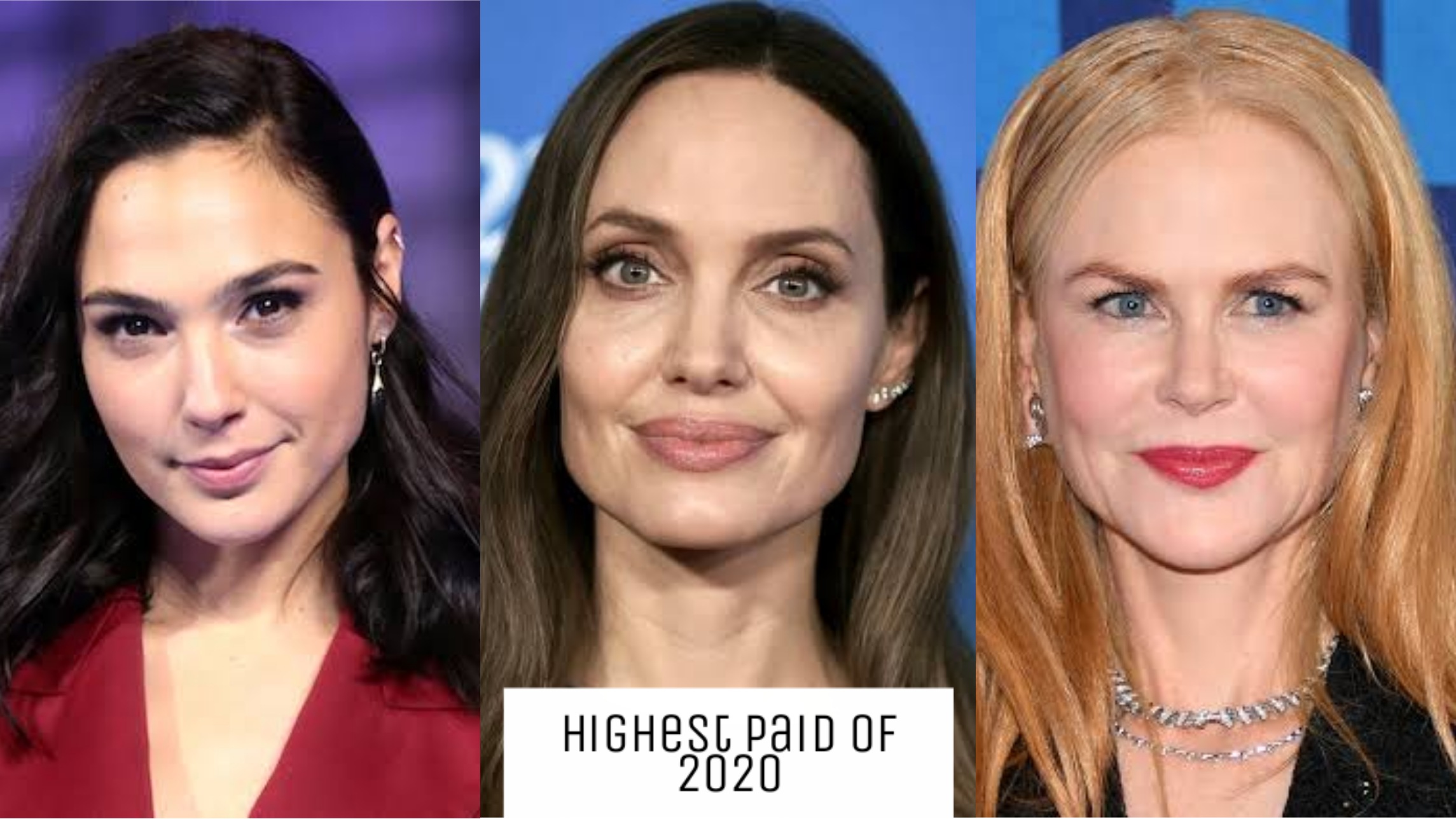 The theatre business came to a halt earlier this year due to the coronavirus pandemic, and this led to the rise in demand for content on television and streaming platforms. The change in the viewing habits also made way for prominent television personalities to take the top spots in Forbes’ list of highest-paid actresses of the year.

As per Forbes, Modern Family’s Sofia Vergara tops the list with 43 million dollars in earnings. The list also boasts names such as Angelina Jolie, Gal Gadot, Melissa McCarthy, Meryl Streep and Emily Blunt among others.

This year Viola Davis also debuted in the list of top-paid actresses with 15.5 million dollars in earning.

Gal Gadot share some photos where she poses pantsless, Check out

Tunisia withdraws ‘Death on the Nile’ from theaters over Gal Gadot