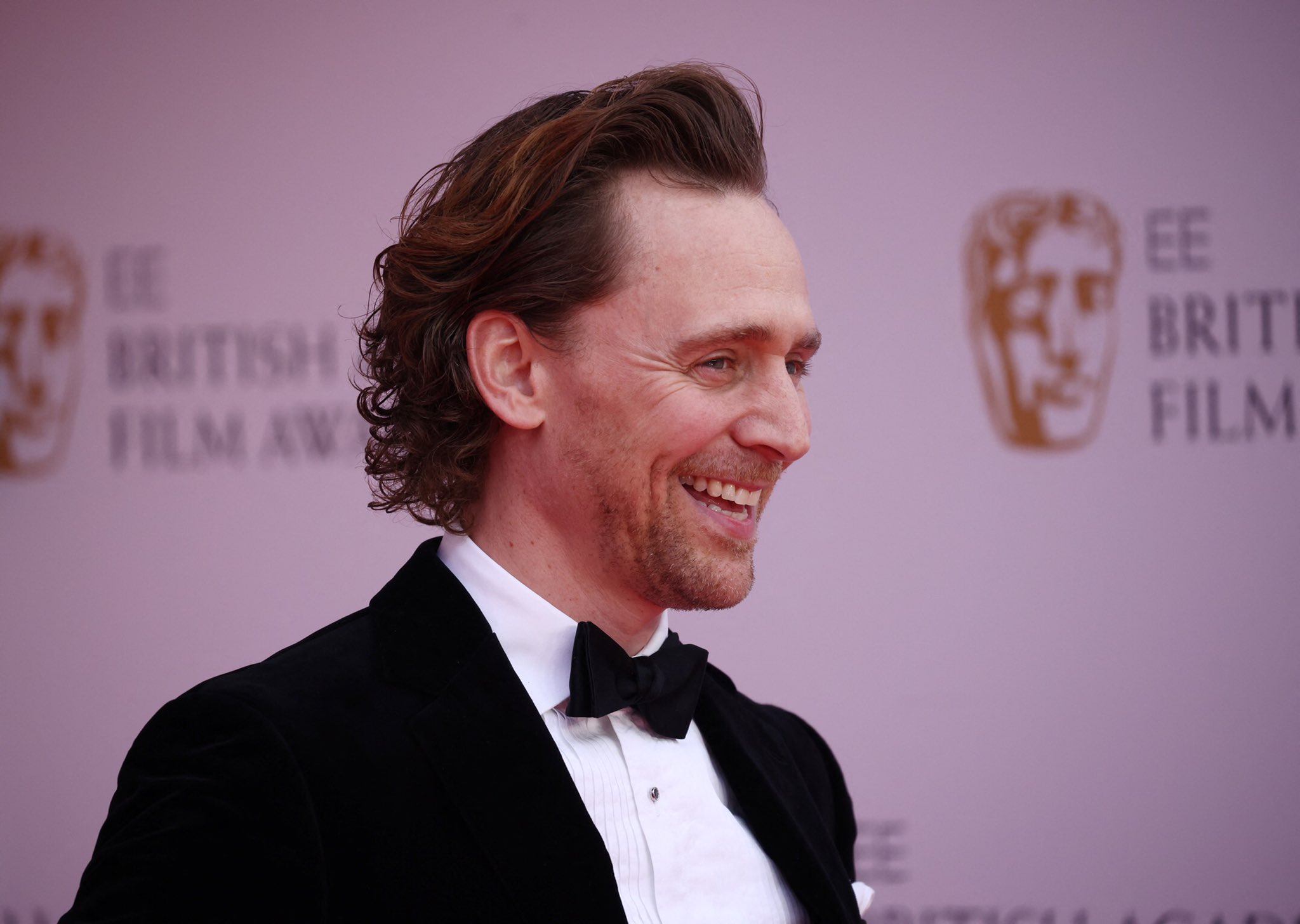 Tom Hiddleston took to the red carpet at the British Academy Film Awards ceremony in London over the weekend and may have just earned his license to kill in an astonishing tuxedo.

Tom Hiddleston has helped stake his claim for the iconic James Bond role, absolutely rocking a tuxedo on the red carpet which he walked with partner Zawe Ashton.

As handsome as you’d expect from Hiddleston, who has captivated a huge following since his breakout role of Loki in 2011’s Thor, before going on to be the scene-stealer in The Avengers, and the subsequent Thor sequels.

In addition, Tom Hiddleston headlined his own Disney Plus series last year with Loki, which will soon have its second season begin shooting.

As for the future of the James Bond franchise, it’s unknown what they’ll go for next. No Time to Die performed very well at the box office, with Daniel Craig’s final outing as 007 grossing $774 million worldwide and receiving positive reviews from critics and fans alike.

Though Hiddleston may have also taken note of how Craig felt about the role, which he alleges he wanted to get out of since Skyfall – with his goal of killing off the titular character being known since 2006 to producers.

Khloe Kardashian stuns in a Camouflage Dress and Thigh-High Boots, Check out