Tim Draper Bullish on Bitcoin Due to Its Inflation Hedge Traits 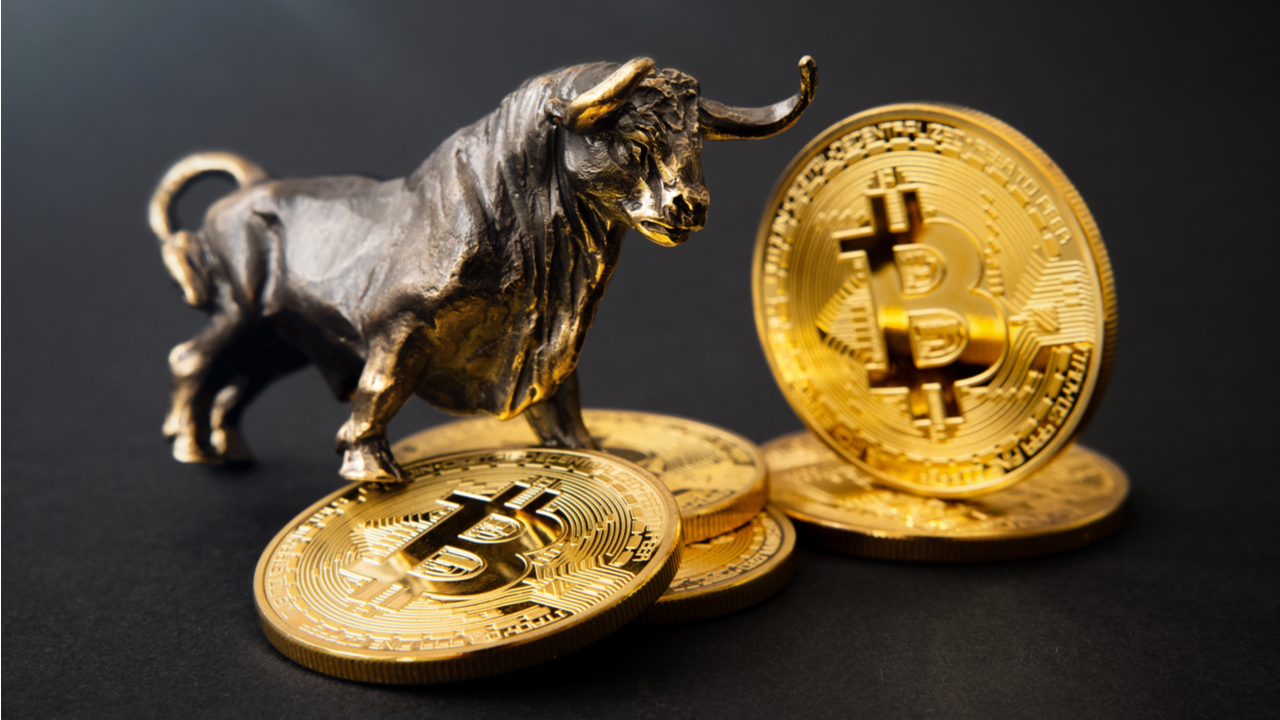 Tim Draper, the venture capitalist famous for his early investments in bitcoin, has explained his stance when it comes to the value of bitcoin in the current market situation. In an interview broadcast by CNBC, Draper explained that the importance of bitcoin in the downturn that crypto and traditional markets are experiencing, has to do with its inflation hedge traits.

I’m still a bull on Bitcoin because it’s a great hedge against inflation, and as speculators leave it will diverge from tech stocks. I do believe that tech stocks will keep going down as long as interest rates keep going up.

He extended his vision of bitcoin as an inflation hedge asset, stating that this trait of the currency can be appreciated only in the long term, and noted it also provides a safe haven against bad governance and too much regulation.

Draper — who invested in bitcoin first via an auction of almost $30K in bitcoin organized by the U.S. Marshals Service back in 2014 — believes that bitcoin has a place in the future as an alternative finance system separated from the fiat world.

About this, Draper declared:

I am free to move bitcoin around the world and I have the trust of hundreds of thousands of miners watching over the blockchain. There will be a moment there where I can buy my food, my clothing and my shelter in bitcoin, and there will be no need for a fiat currency controlled by governments and banks.

The venture capitalist also believes that, even with all the problems that the bitcoin investments in El Salvador are causing, it has spurred a wave of innovation that is making companies in the sector move to El Salvador due to a crypto-friendly policy and regulations. He concluded:

The innovators are all going there because our government is overregulating and so we’re losing innovation because we have too much regulation.

How to Group Apps By Category on Android in 2020

Maya and the Three | Official Trailer