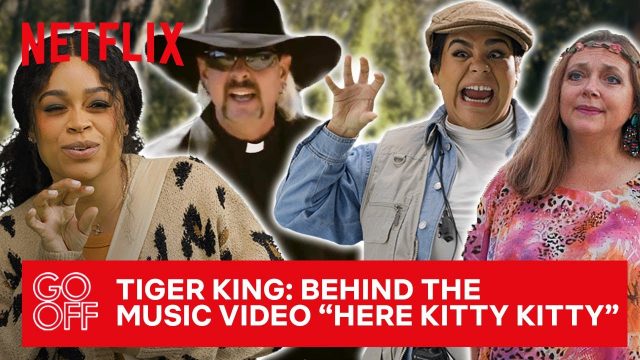 Hey all you cool cats and kittens! Meet the director and assistant for an all access tour behind Joe Exotic’s “Here Kitty Kitty” music video. Plus, get a sneak peek at Netflix’s next sequels for The Princess Switch with even more Vanessa Hudgens!

Jess and Julissa – along with special guests – enter the worlds of some of your favorite Netflix shows for hilarious sketches. Be sure to catch new episodes every other Tuesday on YouTube and TikTok!