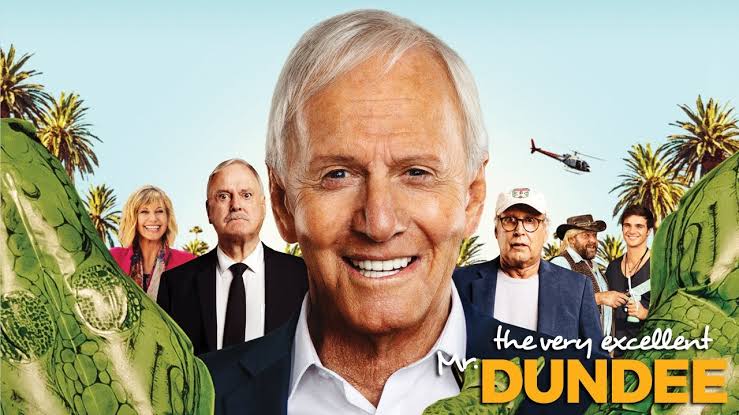 Paul Hogan plays himself in this raucous comedy. Retired in L.A. and overshadowed by his Crocodile Dundee character, Hogan is offered a knighthood by the Queen of England.

But before he can accept it, Hogan gets caught up in a series of comical scandals that dominate gossip shows and social media feeds.

Can he keep his reputation clean long enough to hang onto his prize — and his dignity? Hilarious celebrity co-stars include Chevy Chase, John Cleese, Olivia Newton-John, and more!

We Can Be Heroes | Priyanka Chopra | Pedro Pascal | Official Trailer

The WHO chief says, World must be better prepared for next pandemic