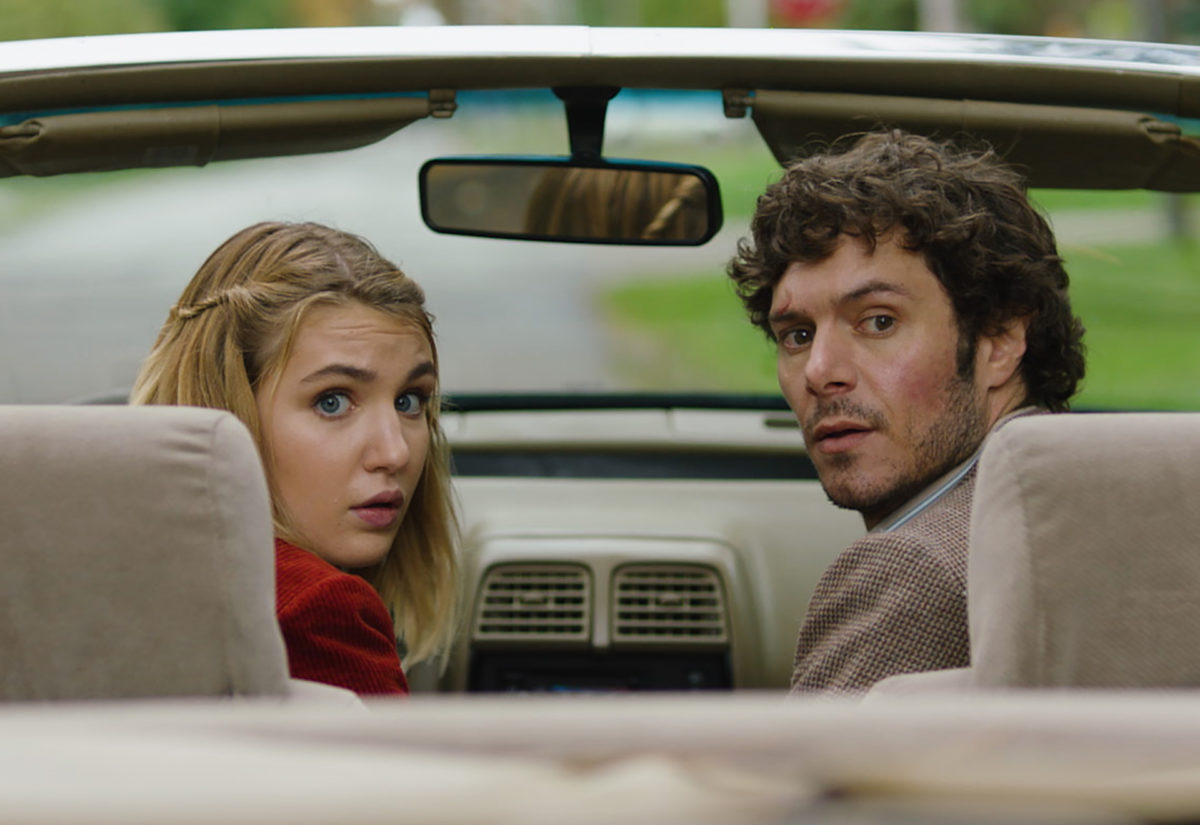 Feeling something like a broader Brick or an indier Mystery Team, the trailer for The Kid Detective absolutely works for me. Writer/director Evan Morgan (The Dirties) seems to have struck quite the engaging, unique tone, blending the genuine stakes of a murder case with the self-effacing charms of an indie comedy. We’ve got the first trailer; your first clue, if you will (you don’t have to; you can just watch the trailer without indulging me).

King of Laconic Charm Adam Brody stars as Abe Applebaum. When Abe was a kid, he was a charming, adorable “kid detective” (think Encyclopedia Brown or The Hardy Boys). Now he’s all grown-up, and dealing with all the ennuis, anxieties, and broken dreams of adulthood — while still solving cases obviously meant for kids.

But when Sophie Nélisse (47 Meters Down: Uncaged) brings him an honest-to-goodness nefarious murder case, it just might kickstart him into his destiny — while bringing both of them noir-soaked dangers along the way.

There aren’t many neo-noir flicks I haven’t liked, nor any eccentric screen detectives whom I haven’t found endearing, but The Kid Detective looks to clear even these preset enjoyments, carving out its own identity. I’ll see the heck outta this thing!

The Kid Detective comes to, uh, “theaters” October 16. Check out the official trailer below :

A once-celebrated kid detective, now 31, continues to solve the same trivial mysteries between hangovers and bout of self-pity. Until a naïve client brings him his first ‘adult’ case – to find out who brutally murdered her boyfriend.